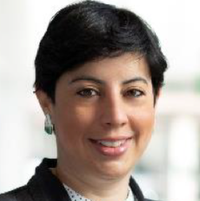 Introduction: IRODaT is the first registry in this field, which contains statistics of deceased/living donors and transplants. Out of the 111 countries with organ donation or transplantation (D&T) activity, 86 national reporters have submitted data to IRODaT during the last 19 years.

Methods: Each participant country inserts their own data to the website and all data are validated. The information registered follows the definition of “The Critical Pathway of Deceased Donation (1)”, ensuring uniformity throughout the registry and aiding correct interpretation of the data by the scientific community. The data could be verified contacting the official reporter when it is needed. The compilation of all this information worldwide can be accessed by the whole community. 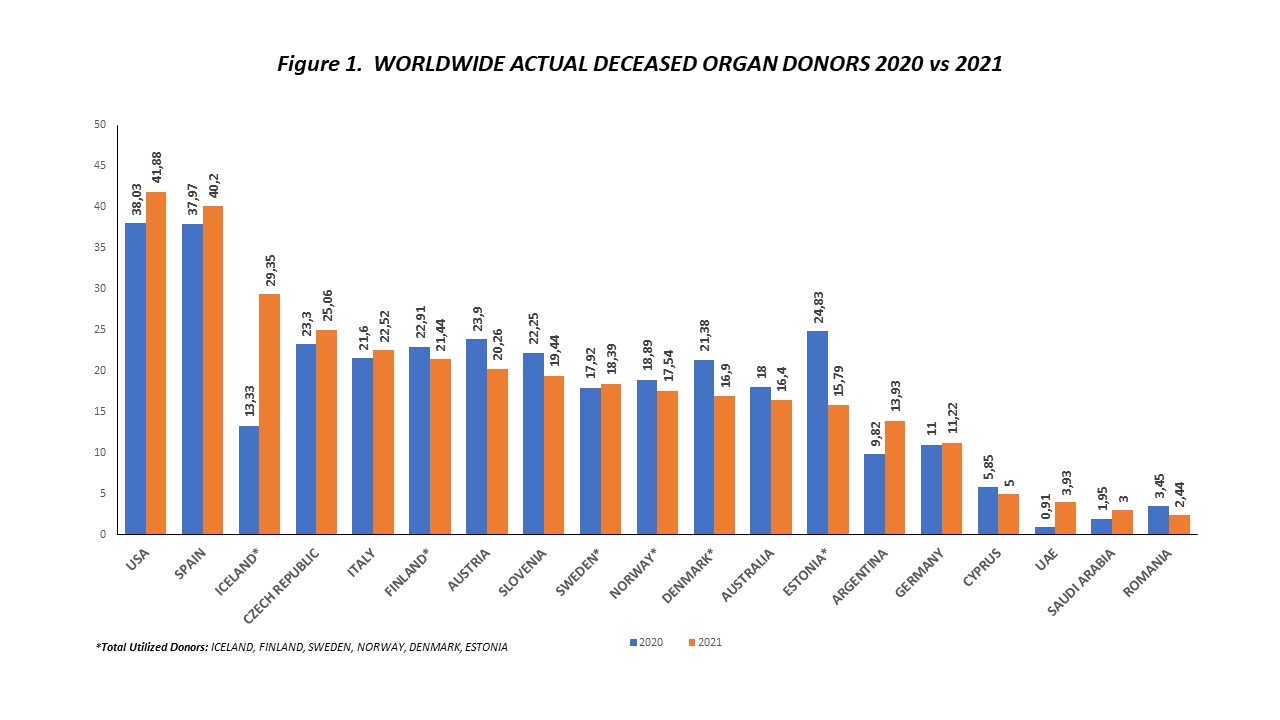 Six countries have reported an increase in Donation After Cardiac Death (DCD type III) including Spain, the US and Italy, in which DCD donation represents more than 30% of their total number of deceased donations. Thus far, thirteen countries have reported living donation activity (LD) led by Saudi Arabia (37,4 ppm), the US (19,75 ppm) and Cyprus (11,59 ppm). The number of LD performed was affected significantly since many programs were deferred.

Conclusions: In 2021, the challenges hospitals faced, including restrictions, flight reductions and border closures affected national programs worldwide as reflected above. Nevertheless, coordination and transplant teams have minimized the impacts of the pandemic and while health resources were globally disproportionally affected, certain countries managed to increased D&T rates.