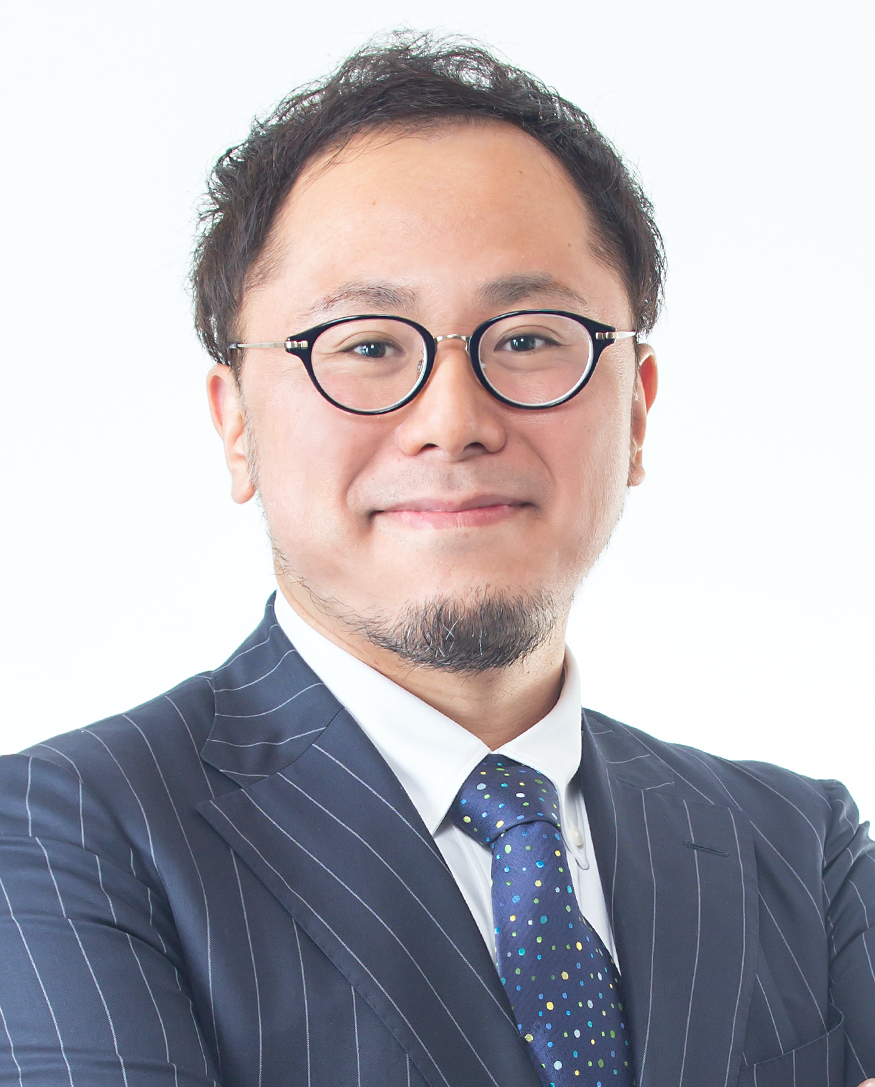 Methods: Naïve SEC and SP-A-transfected SEC (SEC/SP-A) were co-cultured with THP-1 cells and cytotoxicity was evaluated. To investigate the effect on phagocytosis, human macrophages were co-cultured with SEC or SEC/SP-A, and the extent of phagocytosis and production of reactive oxygen species (ROS) were assessed by flow cytometry. The mRNA expression of inflammatory cytokines in macrophages was determined using RT-PCR. In addition, THP-1 cell with a luciferase reporter gene driven by an NF-kB response element (THP-1 Luc NF-kB) cells was used to verify their effects on the NF-κB transcription factors. 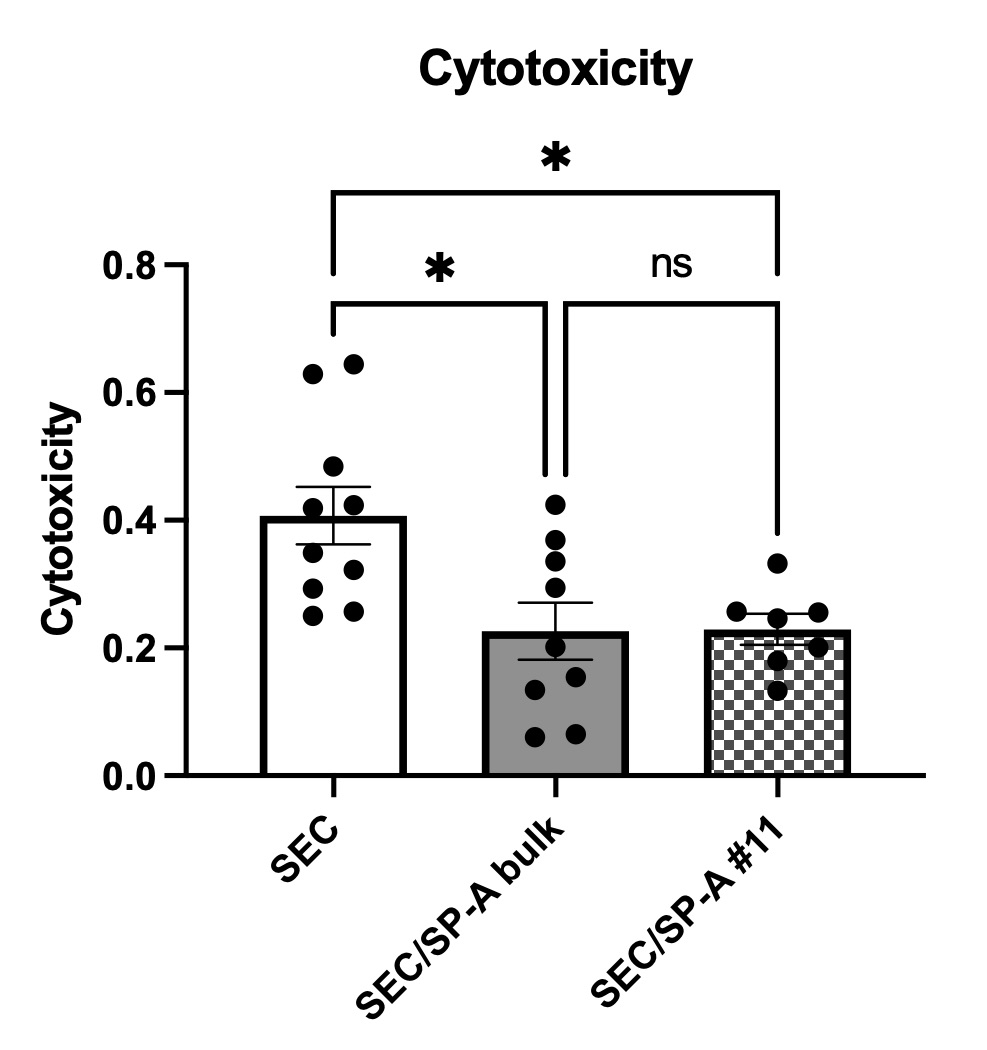 Conclusion: The ectopic expression of human SP-A in porcine cells represents an attractive method for suppressing macrophage-mediated cytotoxicity. To further investigate the effects of SP-A on xenogeneic innate immune response in more detail, in vivo studies should be performed in the future.