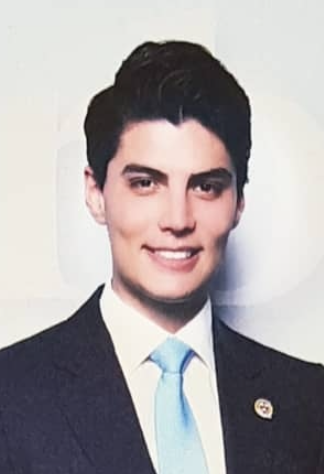 Introduction: Hepatoblastoma (HBL) is the most common type of liver malignancy in children, representing 80% of all liver tumors and 1-2% of pediatric tumors. The standard of care is multimodal therapy with resection of the tumor. Even when chemotherapy has shown to significantly reduce tumor size, in many of these cases the tumor is unresectable due to its extensive  involvement, which leads to liver transplantation (LT).  A quality assessment and improvement project and protocol was developed to emphasize the role of multidisciplinary approach and the treatment pathways for hepatoblastoma offered and the importance of team work.

Methods: Retrospective study of 24 children with diagnosis of HBL .Study period was  November 1998 to March 2022. We analyzed the treatment pathways offered to these patients to assess the outcomes of multidisciplinary approach for the treatment of HBL. We evaluated demographics the PRETEXT score, therapeutic approach, patient and graft survival. Cases are discussed in a tumor board and liver selection meetings with active participation of oncology, hepatology, surgery, radiology and the multidisciplinary transplant and living liver donor (LLD) team.

Results: 24 children with diagnosis of HBL, were enrolled in a multidisciplinary approach, 54% percent were female, the median age at time of resection/transplantation was 31 months (range: 8 - 127 months)  Most of them were classified as PRETEXT IV (58%), followed by PRETEXT III and II (33% and 8.3% respectively). Resection was performed in 12 patients and eventually 6 (50%) required transplantation, of these 4 were salvage LT for recurrence of disease and 2 were transplanted for complications after aggressive resection. Seven patients received transarterial chemoembolization (TACE), 4 children were downstaged and resected and 2 went to LT. Over 80% of the patients resected and/or had TACE completed standard transplant work up and were listed. Half of these had a living liver donor approved and in the last 5 years LLD available on the day of resection in case we could not obtain an R0 resection. Eighteen LT were performed in 16 patients, of the 2 patients were retransplanted (reLT), 1 was and early reLT for HAT and 1 reLT (>5 years) for chronic rejection. 1 patient is currently waiting as a Status 1b (U.S.). Median waitlist time for transplant patients was 69 days with no waitlist mortality at this point. 44% of the LT were technical variants and 25% LDLT. 80% percent of the patients are still alive and 68.5% are free of recurrence. LT survival is 75% with a mean follow-up time of 5 years. Sixty-six percent of patients who underwent salvage are alive.

Conclusions: For children with HBL it is imperative to have a constant quality assessment, multidisciplinary protocol and continuous improvement projects to ensure review and decision making with combined medical (oncology/hepatology) surgical and radiologic expertise to ensure good long term outcomes.