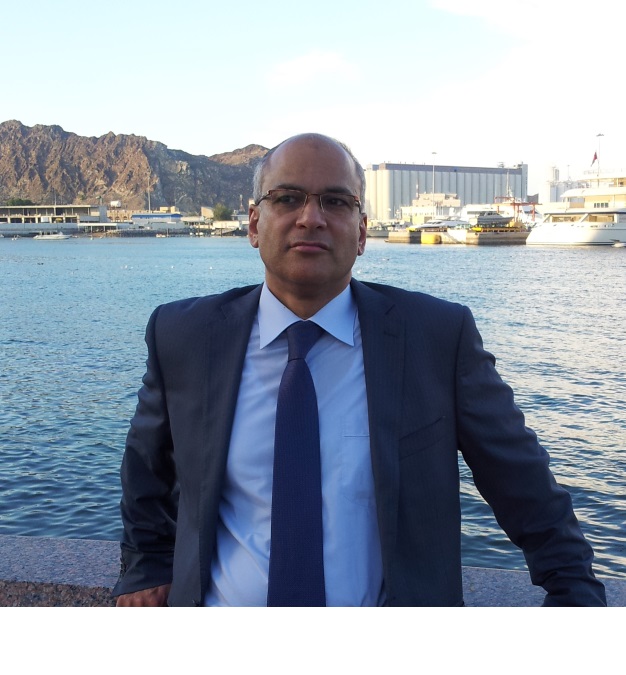 Objectives: Several studies have shown that PTA might be associated with increased mortality and decreased graft survival and de-novo congestive heart failure.

Aim of the study: So we aimed from this prospective randomized controlled study to assess the impact of full correction of post-transplant anemia on the cardiovascular system of renal transplant recipients receiving erythropoietin stimulating agents.

Patient and methods: We recruited 247 kidney recipients with stable graft function in this RCT with 2 groups according to their target hemoglobin (11-12 g/dl, group 1, n=183) and (13:15 g/dl, group 2, n=64). After correction of deficiencies, the target hemoglobin was achieved using ESA. All patients were followed up clinically and by serum creatinine and eGFR monthly for 12 months.

Results: Diabetic nephropathy was the main cause of ESKD in group 1(p= 0.005). The studied groups were comparable regarding pre-transplant co-morbidities. Most patients received thymoglobulin as induction then cyclosporine-based maintenance immunosuppression. We did not find any significant difference between the two groups concerning post-transplant diabetes, BK viremia or malignancies, and even cardiovascular events (TIA, stroke, ACS), uncontrolled hypertension, heart failure, or arrhythmias (p>0.05). Group 1 showed higher mean blood pressure (p=0.003),  lower LV internal dimensions, higher  LVH, LV mass, IVSD, and LV mass index after one year of the study (p< 0.05). Group 2 did not show any significant change in the same parameters (p >0.05). Moreover, IVSD, mean ejection fraction, and FS were comparable in both groups (p>0.05). Graft outcome was comparable between both groups (p=0.125), meanwhile, mortality cases were significantly higher among group 1 (16 cases, 8.7%) (p=0.005).