P11.39 Knowledge and attitudes among health care workers in the Sri Jayawardenapura General Hospital ICU regarding organ donation: Do they know enough; a pilot study developed under the ISN-TTS STC 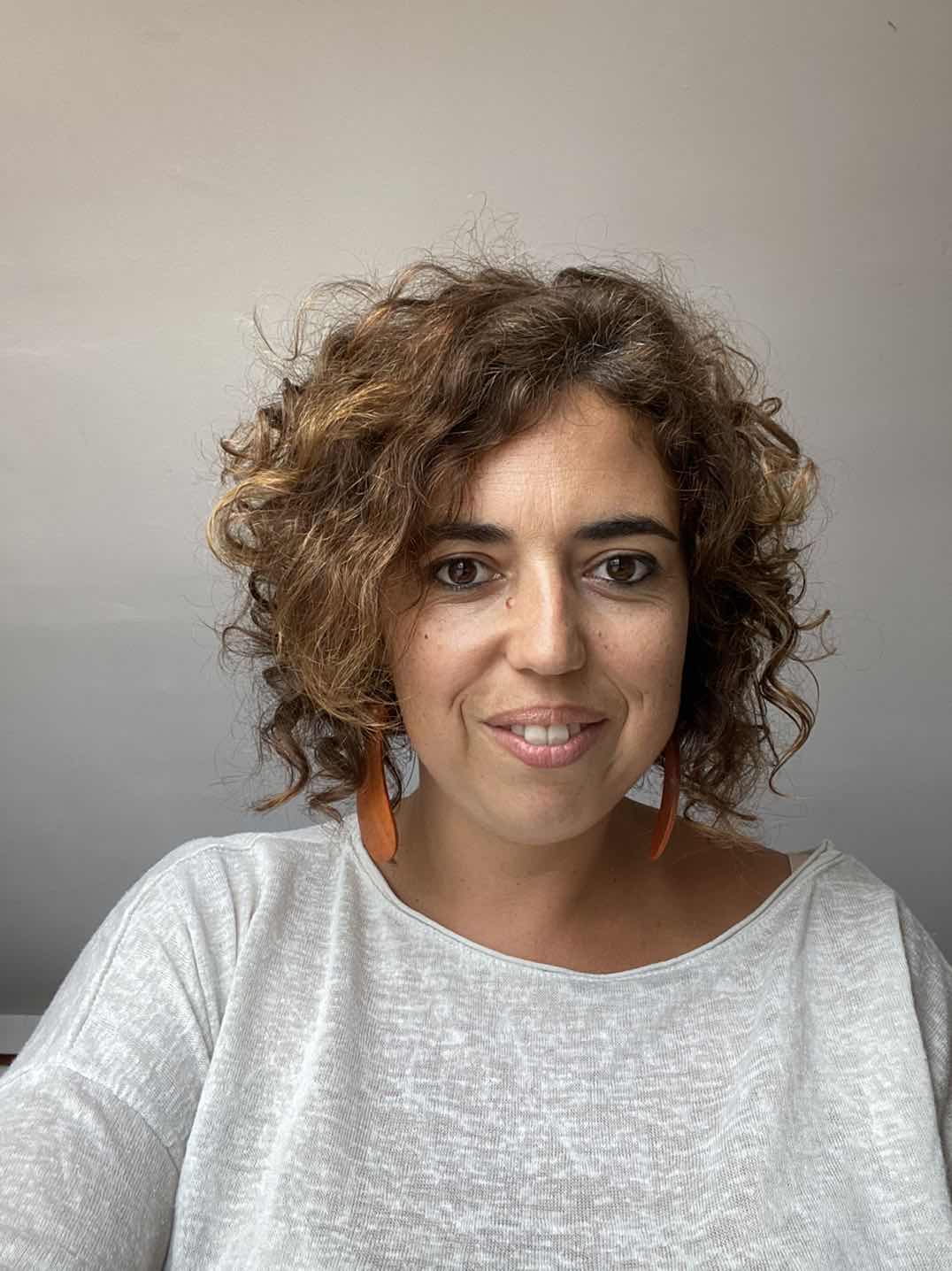 MD, MSc, Associated Professor of the University of Barcelona, Hospital Clinic researcher and International Development director at the DTI Institute. In charge of Master, post degree and degree programs coordination related with organ, tissues and cells donation and transplantation, lecturer and scientific researcher at the Faculty of Medicine, University of Barcelona since 2011. Involved in Hospital Clinic's organ donation management activities since 2006 as organ and tissue donor’s clinician and researcher. She has coordinated research projects related with living donation: EULID 2006-09, ELIPSY 2009-11and FISS “Psychosocial impact of the living donation process” 2011-13. Responsible for the Development, Implementation, Financial, Quality control, Dissemination and Sustainability actions in over 30 countries. TTS-ISN sister programs coordinator in Philippines and Sri Lanka. Responsible person and Coordinator of EU Projects: EMPODaT 2013-16, KeTLOD 2016-18, ODISSEA 2018-2020, TEODOR ongoing.Elected Council of the European Society of Organ Transplantation (ESOT) in 2021 and member of the congress scientific committee for Athens 2023.

Knowledge and attitudes among health care workers in the Sri Jayawardenapura general hospital ICU regarding organ donation: do they know enough; a pilot study developed under the ISN-TTS STC

Introduction: Organ donation from brain-dead donors is a procedure that enables to increase life expectancy of end stage organ failure patients. As frontline workers, ICU doctors and nurses play a pivotal role in donor detection and maintenance. This study is aimed at investigating the knowledge and attitudes of ICU staff to identify the barriers for organ donation. The project was developed in the framework of the ISN-TTS (International Society of Nephrology – The Transplantation Society) Sister Transplant Center level C program, in close collaboration with the University of Barcelona and the Donation and Transplantation Institute (DTI Foundation).

Methods: In this cross sectional descriptive-analytical study, doctors and nurses working in ICU were included. Data collection was done by a self-administered questionnaire in July 2021. Twenty questions were based on the knowledge (K) regarding; identifying a potential donor (K1), process of brain death determination (K2), structure of deceased donation (K3), ICU care of brain-dead donor (K4) and five questions based on attitudes (A) towards donation.

Results: There were 44 responses, 38 from nurses and 6 from physicians. The mean knowledge regarding K1 to K4 questions was 58.9%, 57.9%, 24%,72% respectively. The attitude (A) for donation was 68.4 %. The significant findings were that 47% believed that brain death testing was not a diagnosis of death, 81% were unaware of limb movements even after confirmed brain death and 56% were unaware of the requirement of two sets of tests for brain death diagnosis.

Conclusion: The study showed modest knowledge and favorable attitude toward organ donation. However, they had relatively poor understanding regarding brain death in certain concepts. Therefore, it is suggested to hold training courses to improve understanding of ICU staff of this new concept of organ donation. When passing on to level B of the ISN-TTS STC program, such trainings will be considered, and its impact will be measured.