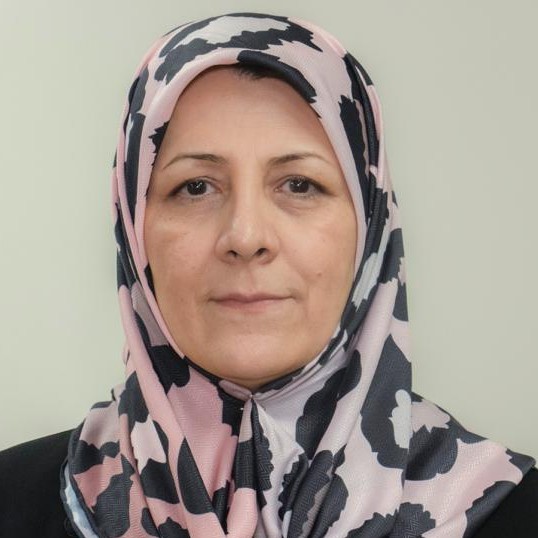 Introduction: The most important limitation of organ transplantation is the shortage of available organs for transplantation and taking action on raising awareness in society about this issue may be helpful. The aim of this study is to investigate the impact of media on organ donor (OD) registration in Iranian population. Furthermore, this study compares the effectiveness of two different type of media program (OD documentary TV program and short inspiratory messages during soccer events) on OD registration.

Method: The present community-based intervention study starts from September 1st to the end of November of 2018. Two different media content were used to increase awareness of people towards OD. The first media program was an OD documentary TV program and the second was through short inspiratory messages delivered to people (Television spectators) during soccer events. The documentary was designed as a 12-episode series, focused on the humanitarian benefits of donation and the overall process in Iran. Each episode lasted 1 hours. The episodes were broadcasted weekly. Each episode was focused on a separate organ recipient and different processes relevant to organ donation was explained accordingly. The short inspiratory messages such as subtitle were delivered before, after and during half-time of 10 separate soccer matches that were held during the timeframe of the present study. The soccer host further emphasized the delivered messages during the half-time and after the game, during the after-game interpretations.

Conclusion: Media has an improving effect on encouraging people for OD registration. But attention to the type of media used and / or the contents of programs is important.