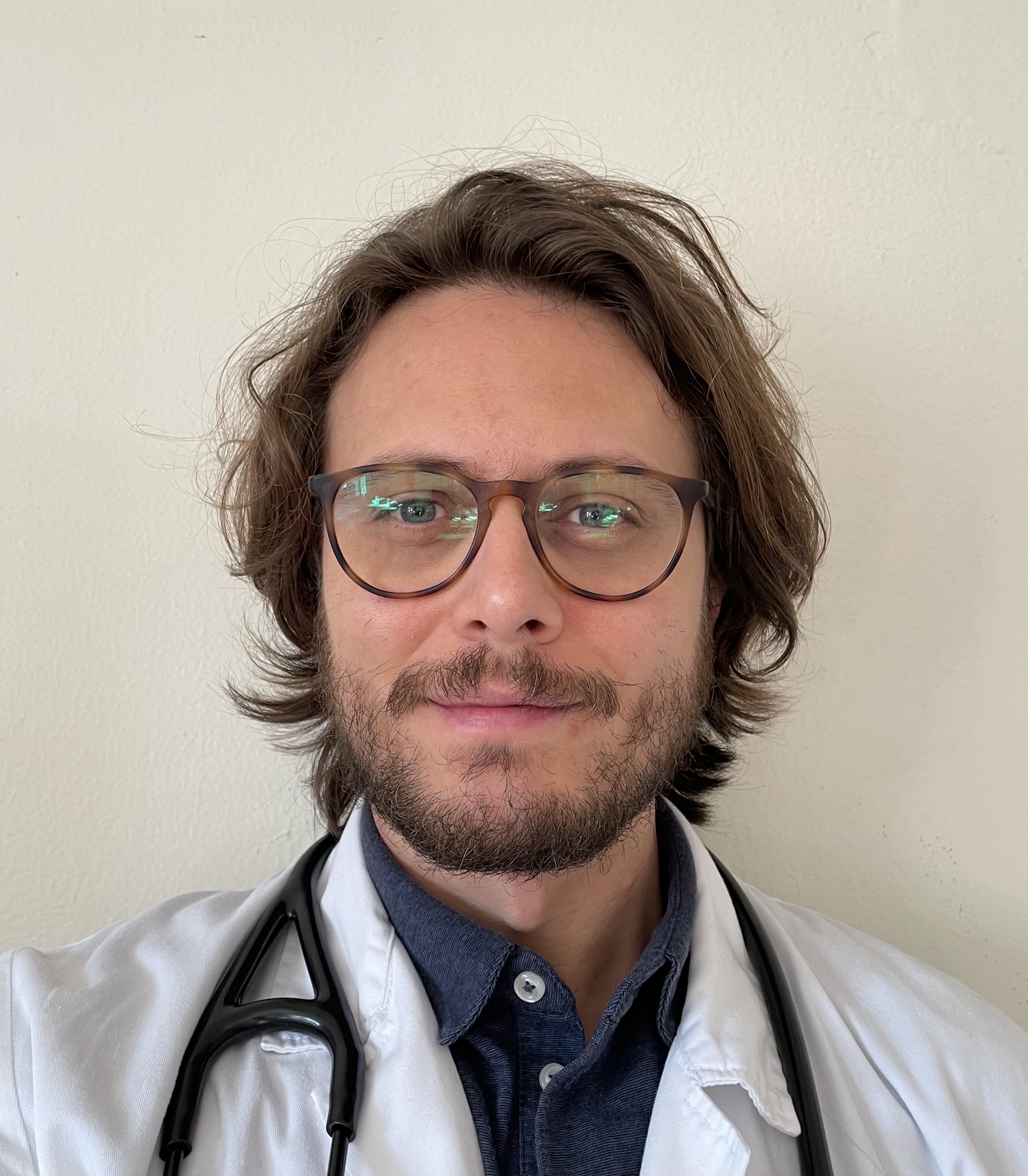 Introduction: Donor-derived cell-free DNA (ddcfDNA) has emerged as a non-invasive biomarker for the detection of acute cellular rejection (ACR) and antibody-mediated rejection (AMR) in heart transplant (HT) recipients. Nevertheless, data regarding the clinical application of this method in a real-life setting are lacking. The aim of the present study is to assess the relationship between ddcfDNA levels, ACR, AMR and cardiac hemodynamic parameters in a European real-life cohort of HT recipients.

Method: Among the patients who received a protocol or for-cause endomyocardial biopsy (EMBx) in the period 2017-2021 at our center, we selected those with available biobanked plasma as part of the CLIN-HEART registry. ddcfDNA was measured using MiSeq Illumina platform, according to the AlloSeq cfDNA protocol (CAREDx, San Francisco, CA, USA). Pulmonary arterial wedge pressure (PAWP), right atrial pressure (RAP) and cardiac index (CI) were assessed at the time of the EMBx. Significant rejection was defined as ACR grade ≥2 and AMR grade ≥1, according to International Society for Heart and Lung Transplantation classification. 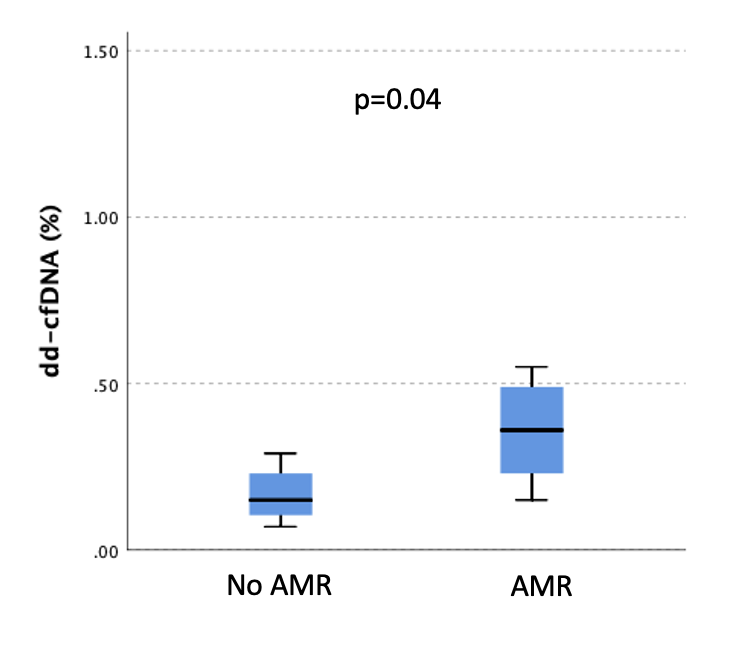 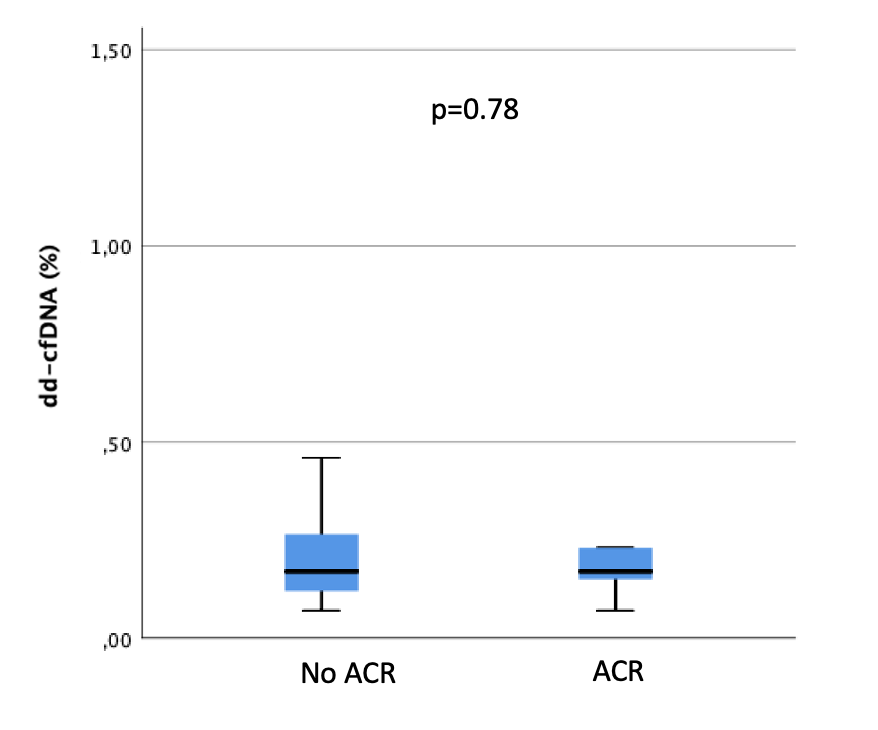