P2.06 A survey of transplant recipient attitudes regarding contraception and pregnancy 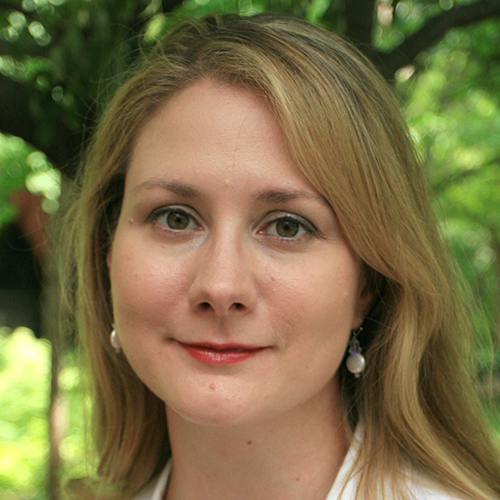 A survey of transplant recipient attitudes regarding contraception and pregnancy

Background: While transplant professional society recommendations regarding contraception and pregnancy after solid organ transplantation (SOT) exist, counseling varies and some physicians discourage pregnancy.  Patient preferences and attitudes about these issues are largely unknown.

Methods: Informed by the literature, we developed a survey instrument that was piloted among SOT recipients and conducted cognitive interviews to ensure item clarity. Items included multiple choice questions regarding contraceptive options and Likert scales about pregnancy concerns (i.e., 1-not at all concerned, to 5- extremely concerned) and attitudes (i.e., 1-does not describe their feelings, to 5-clearly describes their feelings). The survey was administered using Qualtrics in the posttransplant clinics at U Penn and Columbia University.  All female SOT recipients aged <50 yrs were eligible.  We used descriptive and inferential statistics to characterize participant views.

Results: 243 women completed the survey. Mean age was 37.5 yrs (SD 8.1yrs); 46.1% were White, 29.2% were Black and 16.5% were Latino. Most participants had received a kidney transplant (66.7%), but 7% had a kidney-pancreas, 14.4% a liver, 13.2% a heart and 7% a lung transplant; 6.5% were multi-organ recipients.  Of the 45.3% who reported currently using contraception, condoms (41.8%), intrauterine devices (26.4%), withdrawal (12.2%) and the combination pill (10%) were most common; side effects and pretransplant use were the main reasons for contraception method selection.  Only 42% of participants recalled signing the mycophenolate REMS. Prior pregnancy was common (60.1%), and 38.3% were considering pregnancy in the future.  Acute rejection (mean 2.55, SD=2.45) or loss of transplant function (mean 2.58, SD=1.45) were less salient among most respondents compared to other potential pregnancy concerns. While concerns about maternal (mean 2.90, SD=1.42) or fetal (mean 2.93, SD=1.49) complications were moderate overall, they were lowest among liver recipients (mean 2.33, SD=1.31; mean 2.48, SD=1.59, respectively). Generally, respondents did not support the sentiment that transplant recipients should not become pregnant (mean 1.90, SD=1.15) nor that a limited life expectancy was a justification for avoiding pregnancy (mean 1.91, SD=1.09); with liver and kidney recipients were most strongly opposed.  Among all participants, strong support was expressed for decisions around pregnancy being made jointly by the patient and the transplant team together (mean 4.17, SD=1.15).

Conclusions: Contraceptive use was not universal, and some of the most common methods have high failure rates.  Side effects and familiarity drive contraceptive choice.  Many SOT recipients are interested in posttransplant pregnancy and wish to make these decisions together with the transplant team.  There were differences in views among respondents by transplant type, highlighting the need for individualized conversations.