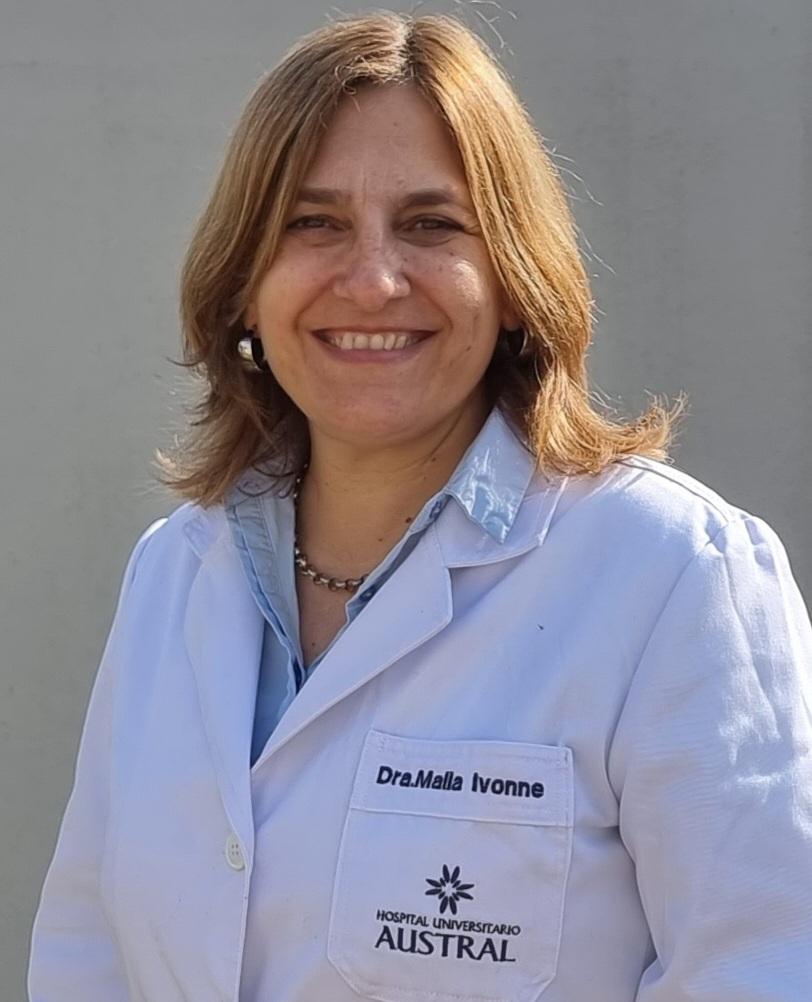 Aim: To report our results in pediatric patients with LDLT.

Patients and Methods: Digital charts of pediatric recipients of LT between 2001 and 2021 were retrospectively reviewed and outcomes in survival, complications and hospitalization time were analyzed with SPSS program, comparing LD and deceased donor (DD) LT.

Conclusions: In our series, even though LDLT group showed more vascular and biliary complications related to younger and smaller recipients in this group, they had better survival and similar ICU and global hospitalization time. LDLT is an excellent option and provides good outcomes for pediatric patients with ESLD in the scenario of organs scarcity.