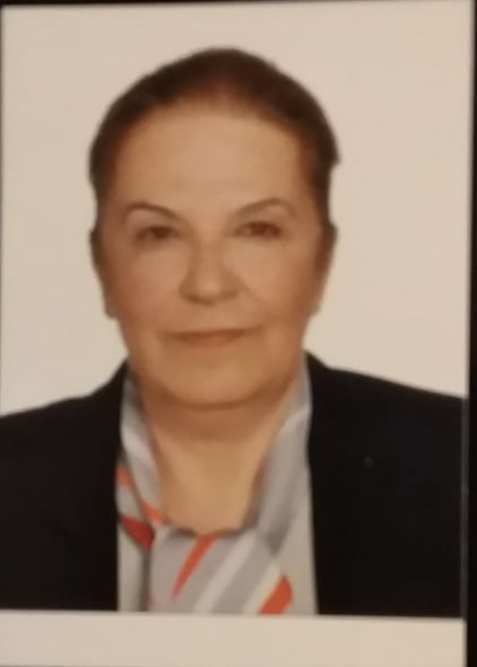 Rengin Erdal’s Biography After graduating from Hacettepe University Faculty of Medicine (HUFM)in 1970, Rengin Erdal completed her public health residency training in 1973 and her internal medicine residency training in 1978 at the same university. Having become an associate professor at HUFM in 1979, Dr. Rengin Erdal served as HUFM Etimesgut Education and Research Health Group President between 1979-1980. He received Demography Training at the Johns Hopkins School of Public Health in the USA between 1980-1981, and worked as the Chief Physician of Hacettepe University Faculty of Medicine Etimesgut Training and Research Hospital between 1983-1987. .Dr. Erdal, who became a professor in 1989, served as the Head of the Public Health Department of Ondokuz Mayıs University Faculty of Medicine between 1989-1996, and the Director of the Vocational School of Health Services and the Health Sciences Institute between 1992-1996. Working as the President of the Baskent University Faculty of Medicine, Department of Public Health between 1996-2006, Dr. Erdal also served as the Chief Physician of Başkent University Ankara Hospital and the Director of the Institute of Health Sciences between 2006-2016. Working as the Vice Rector for the modernization of medical education programs at SMU in Kazakhstan between 2018 -2019. Erdal is currently the Director of Başkent University Mithat Çoruh Quality Management Center. Having more than 200 papers presented at national and international congresses, Dr. There are a total of 77 articles, 36 of which are international, and the Public Health books that he edited and wrote sections of.

Introduction: The purpose of this research paper is to determine the expected life expectancy of liver transplant patients and the factors affecting it.

Materials and Methods: Data of 652 patients who had undergone liver transplantation in the period between December 8, 1988 and December 31, 2021 were analyzed within retrospective cohort study. Surgeries performed by Baskent University team eliminated one of the key factors that would affect the patients’ expected life expectancy in all cases. Dependent variables of the study were defined as cadaveric donor and live donor, whereas the independent variables were defined as age, gender and blood group of donor and recipient, degree of kinship with donor, cancer or other diseases and post-operative complications The data were uploaded to SPSS and applied the Kaplan-Meier, Cox Regression, T-student and Chi-squared tests.

Conclusion: This study revealed that the donor being a cadaveric or live donor, gender of the recipient, their degree of kinship to the donor, post-operative complications had a statistically significant effect on the expected life expectancy of liver transplant patients, while the fact that there is no significant difference between the survival distributions in cases where the donor is cadaveric or a sibling or another degree of kinship makes the practice of sibling donors questionable.