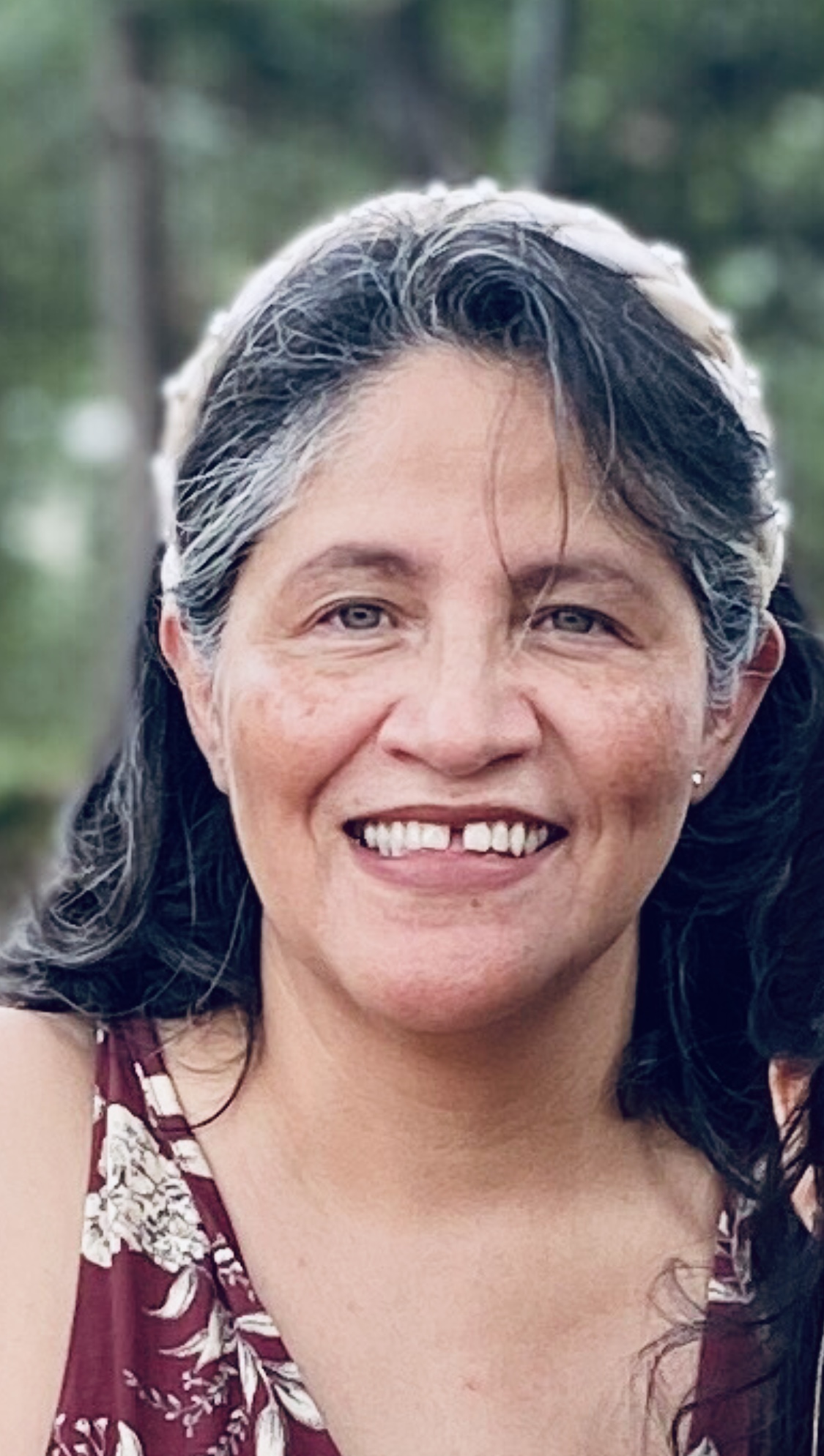 Introduction: The Kidney Transplant Program at the Hospital General San Juan de Dios (HGSJDD) began in 1992, to date more than 700 transplants have been performed, of these only 15% were from cadaveric sources. The Histocompatibility and Immunogenetics Laboratory, was funded in 2012 as part of the Nephrology and Transplant Department, back in that year tissue typing was performed by Complement Dependent Cytotoxicity (CDC), spanning the last decade the laboratory implemented other tissue typing techniques and anti-HLA antibody analysis, which represented an important advance for the transplant program and the country of Guatemala, since it is the only public laboratory that performs molecular biology and Luminex techniques. Herein we present the preliminary findings of HLA-A, B, DRβ1 and DQβ1 tissue typing using an SSOP-PCR based technique in 127 patients at the HGSJDD Kidney Transplant Program.

Methods: 127 patients from the HGSJDD Kidney Transplant Program were recruited from January 2018 to December 2020, unrelated to each other, without a known diagnosis of diseases mediated by the major histocompatibility complex, and 100% self-identified as mestizos, all agreed to participate; the research was approved by the ethics and research committee of the HGSJDD and was conducted in accordance with the Helsinki Declaration principles. HLA genotyping was performed using a PCR-SSOP Luminex® method. HLA-A~B~DRβ1~DQβ1 allelic and haplotypic frequencies of 127 subjects were calculated using the Arlequin® v. 3.5 software.

Results: We found 194 haplotypes among the studied population, 16 of which presented a frequency greater than 1%, those 16 represent 39.7% of the total haplotype diversity. All found haplotypes had been previously described in Latin American populations, 13 of the haplotypes found had been reported in Native American populations. This is the first time that an HLA genes allele and haplotypic frequencies study has been carried out in Guatemalan mixed population. The most frequently found haplotype was HLA-A*24~B*35~DRβ1*04~DQβ1*03:02 (9.06%). The allelic and haplotypic frequencies were stored on: www.allelefrequencies.net database and can be accessed under the identification number (AFND-ID: 3743).

Conclusions: The results of this study constitute a valuable tool for transplantologists in Guatemala, since knowing the immunogenetics of the Guatemalan population allows them to assess better options for patients in cadaveric source programs, in order to find a compatible donor, and to evaluate in advance the immunosuppression strategies that can benefit them, according to the immunological risk that they present. It also allows to establish the initial steps for the medium-term implementation of paired donor and /or domino program, in order to exchange organs between hospitals, that will to start organ procurement programs. There are no previous works, describing HLA genes tissue typing in mestizo Guatemalan population.