P8.009 The association between atherosclerosis and intrarenal resistance index in kidney transplant recipients 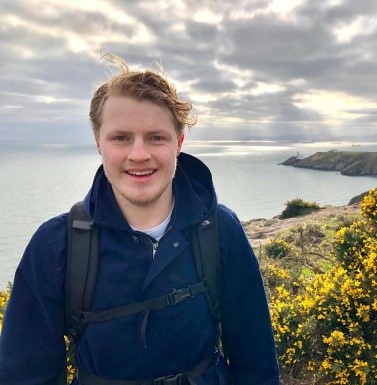 Introduction: Atherosclerosis of the aorto-iliac vessels can adversely affect kidney perfusion after kidney transplantation (KTx). Post-transplantation kidney perfusion can be determined by the intrarenal resistance index (RI) using Doppler ultrasound (DUS). The severity of atherosclerosis can be determined by means of the Calcium Score (CaScore). This study investigates the association between aorto-iliac CaScore and RI in kidney transplant recipients.

Methods: Kidney transplant recipients (2004-2019), for which a CaScore and an RI could be determined, were included in this dual-center cohort study (n=389). The CaScore was measured, by means of the Agatston score, in three aorto-iliac segments using non-contrast CT imaging. The RI ((peak systolic rate - end diastolic rate) / peak systolic rate) was determined by DUS. Multivariable linear regression analysis was performed between the CaScore and the RI adjusted for confounding variables which are found with multiple univariate regression analyses.

Conclusion: A significant association was found between the CaScore and RI after adjustment for multiple recipient and donor confounding factors. Aorto-iliac atherosclerosis should be taken into account when interpreting the RI and determining the cause of malperfusion and graft failure after kidney transplantation.