Professor and Division Chief
Hematology/Oncology
University of Illinois at Chicago

Dr. Damiano Rondelli completed his medical training in Hematology at the University of Bologna, Italy. He was then a Research Assistant in the Department of Human Immunogenetics at the Fred Hutchinson Cancer Center in Seattle, WA, where he started his research in stem cell transplant. In 1995 he became an Assistant Professor in the Institute of Hematology at the University of Bologna, Italy. In 2002 he joined the University of Illinois at Chicago (UIC) as the Director of the Blood & Marrow Transplant (BMT) Program. He is currently the Michael Reese Professor of Hematology, Chief of the Division of Hematology/Oncology and Director of BMT in the Department of Medicine, and the Director for Global Partnerships in the College of Medicine Center for Global Health. His research interests focus on BMT clinical trials for blood cancer and sickle cell anemia patients, and on preclinical models to prevent stem cell rejection in incompatible transplants. He leads also a global health [GlobalBMT] initiative to collaborate with and train low-middle income country hematologists developing BMT for underserved patients with cancer or blood disorders. His GlobalBMT initiative currently includes partners in Nepal, India, Nigeria, Bolivia, Ukraine, Greece and Cuba. He has authored over 180 peer-reviewed articles and multiple book chapters. 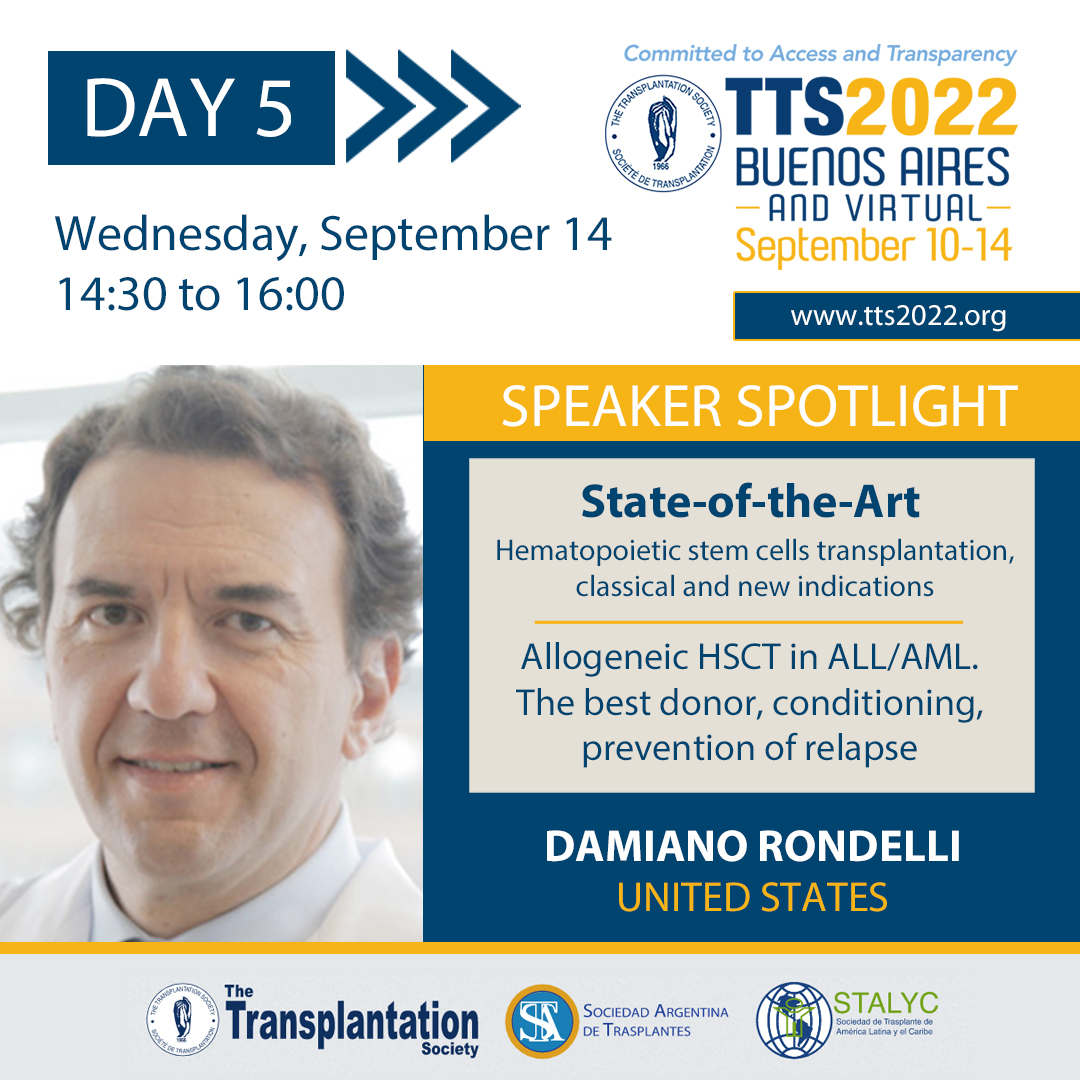