PL4.1 Transplant activity and pandemics: how to apply the lessons learned to patient care and research 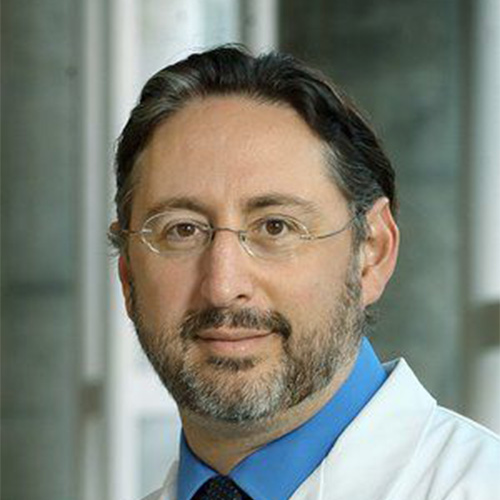 Dorry Segev, MD, PhD, is Professor of Surgery and Epidemiology and Vice Chair of Surgery at NYU Grossman School of Medicine and NYU Langone Health, and the founding director of the NYU Center for Surgical and Transplant Applied Research (C-STAR).

Dr. Segev was the first to demonstrate the survival benefit of incompatible kidney transplantation across the United States, and is responsible for the first HIV-to-HIV transplants in the United States. He was also the first to demonstrate poor immunogenicity to COVID vaccines in the immunocompromised, work for which he received a Letter of Commendation from Dr. Anthony Fauci. His NIH-funded research includes kidney exchange, desensitization, long-term donor risk, access to transplantation, expanding transplantation including HIV+ donors, geographic disparities, post-transplant outcomes, COVID vaccines, and the intersection between transplantation, gerontology, and cognitive decline. With an undergraduate degree in computer science and a graduate degree in biostatistics, Dr. Segev focuses on novel statistical and mathematical methods for simulation of medical data, analysis of large healthcare datasets, and large multi-center innovative clinical trials and cohort studies.

Dr. Segev has published over 750 peer-reviewed research articles, and is ranked #1 worldwide in organ transplantation expertise and influence by ExpertScape. Reflecting his contributions to health care, he was recently elected into the National Academy of Medicine. Reflecting the creativity and broad reach of his contributions, he received a prestigious Global Thinker Award from Foreign Policy Magazine and was named an Innovator of the Year by TIME Magazine. His work has directly influenced policy, including two Congressional bills (the Norwood Act for kidney exchange and the HOPE Act for HIV-to-HIV transplants), and is regularly featured in widely read media including several front-page features in the New York Times.

Dr. Segev is most inspired by his role as a mentor, having mentored over 100 graduate students, residents, and faculty, and is the only surgeon in the US funded by an NIH/NIAID Mentoring Grant. 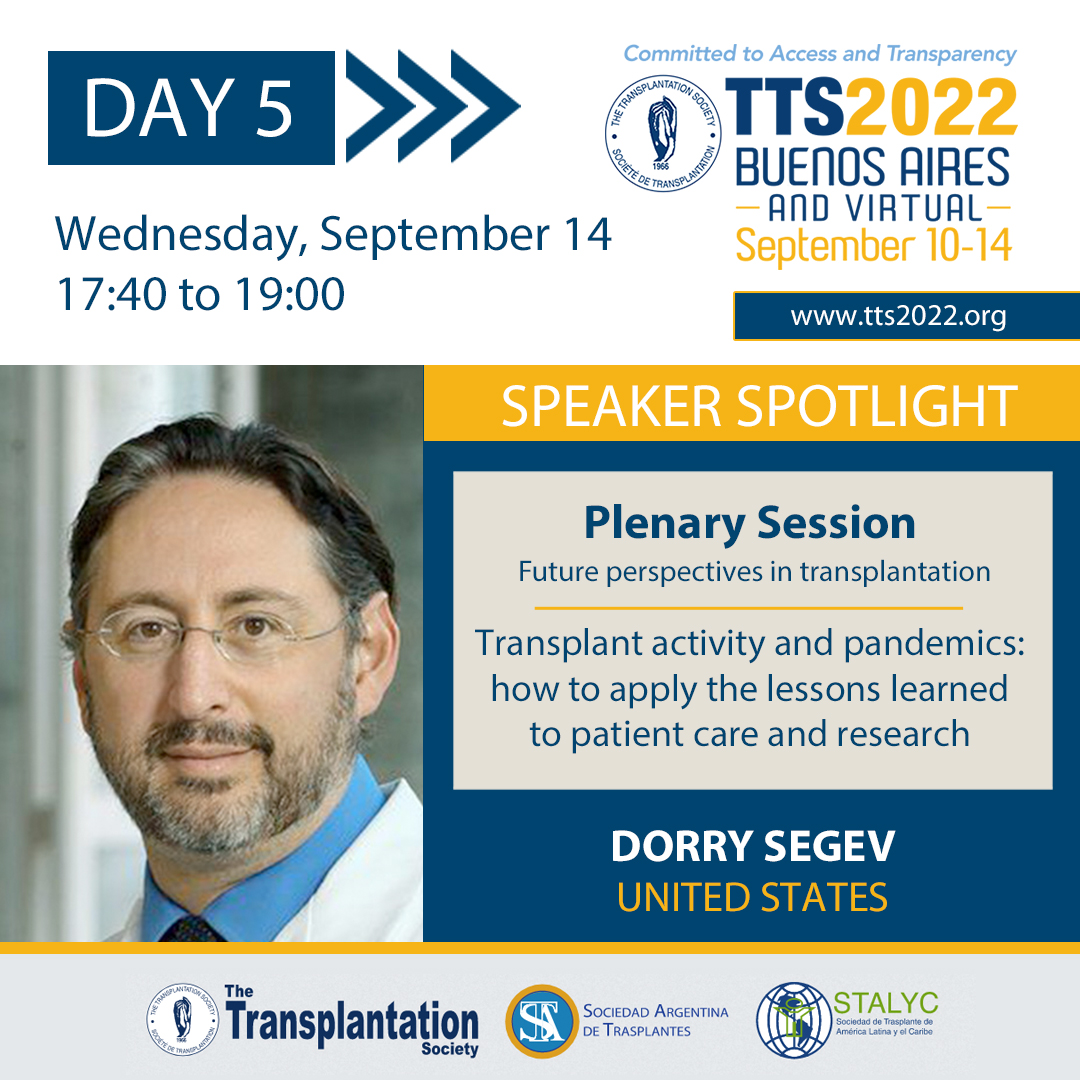