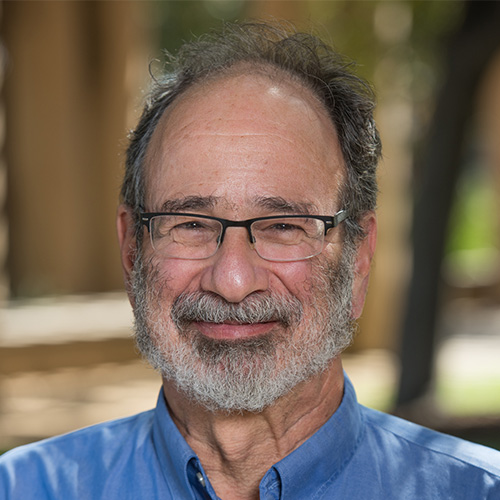 Al Roth is the Craig and Susan McCaw Professor of Economics at Stanford University. He shared the 2012 Nobel memorial prize in Economics. He was President of the American Economic Association in 2017, and is a member of the U.S. National Academy of Science. He directed the redesign of the National Resident Matching Program, through which most American doctors find their first employment. He helped design the school choice systems used in several large American cities. He is one of the organizers and designers of kidney exchange in the United States, which helps incompatible patient-donor pairs find compatible kidneys for transplantation. 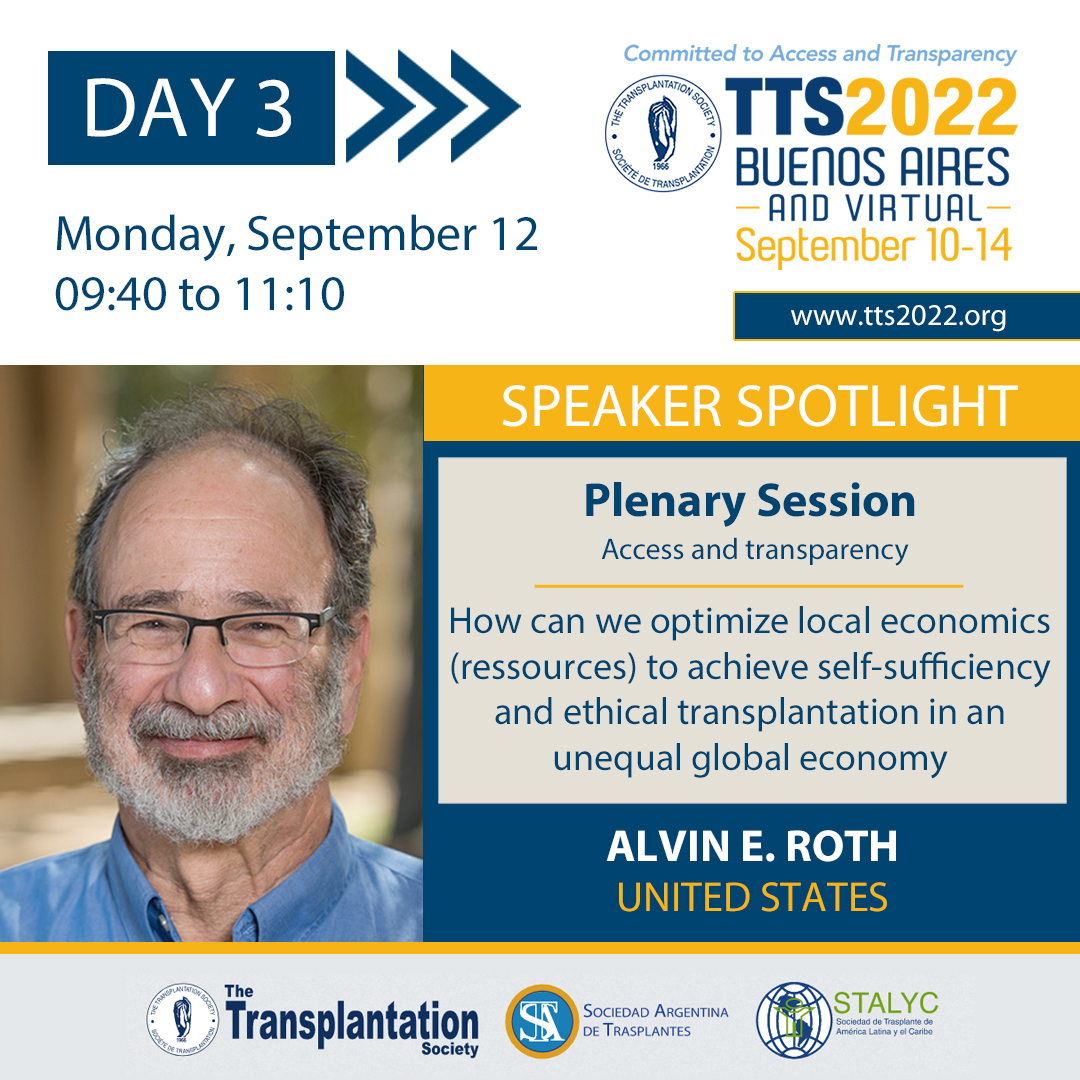