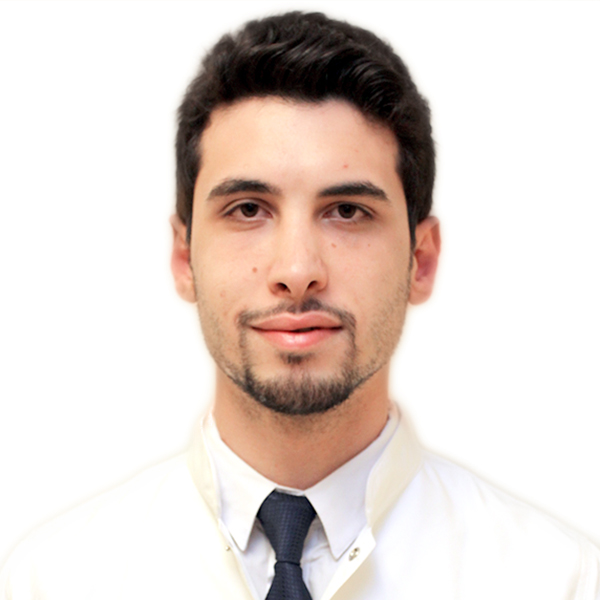 Background: Organ shortage remains the main challenge to organ donation and transplantation worldwide. Given the limited number of deceased donors (DD), consolidated efforts were made in the past two decades to legislate and facilitate brain death donation and further increase its public acceptance. To better understand the impact of these strategies, we describe the global and country-level change in deceased organ donation activities between 2000-2019.

Methods: Using data from the Global Observatory of Donation and Transplantation (GODT) for the years (2000 to 2019), we screened all WHO countries (n=194) and included 75 countries with available data on deceased donation activities (DD data for ≥ 5 years). We obtained the annual number of DD in each country, including donors after brain death (DBD) and donors after circulatory death (DCD), and reported in absolute numbers in addition to the adjusted per million population (PMP) numbers. The average annual percentage change (AAPC) in the number of donors PMP was calculated using the JoinPoint Software of the National Cancer Institute.

Conclusion: In this global sample, the number of DD increased by four folds between 2000-2019, mainly driven by donations after brain death. However, only 4 in 5 countries maintained growth in their deceased donation activities over time. Future research is needed to understand the variation in donation activities worldwide. 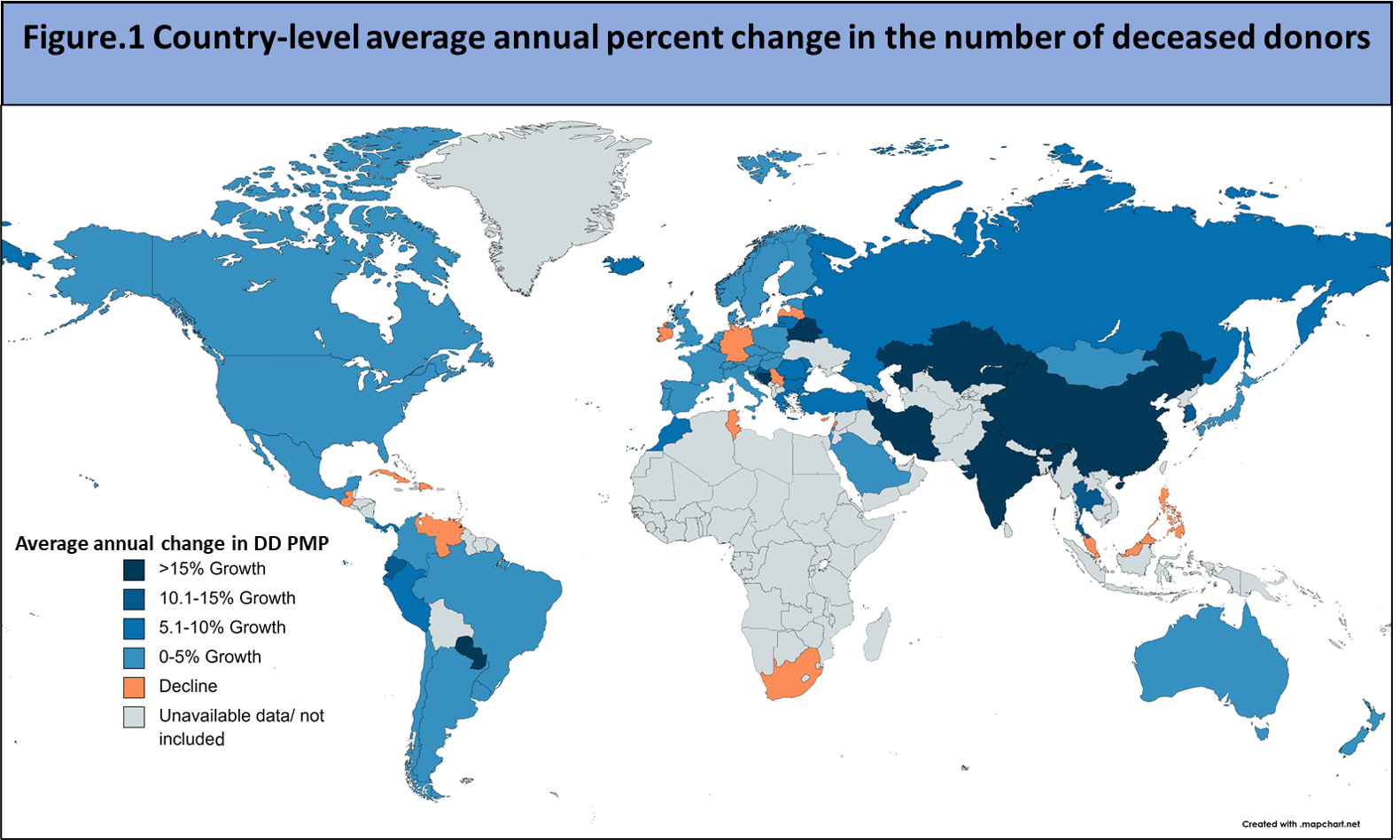