P11.04 Evolution and impact of regional investment projects on public offer of organ procurement and transplantation in Argentina: an analysis from 2008 to 2021

Evolution and impact of regional investment projects on public offer of organ procurement and transplantation in Argentina: an analysis from 2008 to 2021

Introduction: Argentine shows accessibility difficulties within vulnerable populations due to socioeconomic and geographical reasons. To ameliorate this problem, in 1993 it was created the Solidarity Fund for Transplants (FST) at the INCUCAI. The aim of this Fund was to create and/or strength the public transplant activity, implement financial assistance for facilitating the access to waitlists, the organ, tissues and cells transplant, development and strength cell and/or tissue banks, pre-transplant evaluation centers and histocompatibility laboratories. Herein, we evaluated the magnitude and evolution of the strengthening of the network established from the FST, through the funding of Provincial Investment Projects (PPI).

Methods: This is a retrospective descriptive study from 2008 to 2021. The variables analyzed (types of projects and amounts transferred or executed) were classified by year, province and region. Data was taken from the Resource Management Unit, Coordination of the FST and the Unit of Special Programs (USP) and the INCUCAI administration. In order to compare the investments, they were dollarized according to the price of the dollar at the time of transferring the funds. 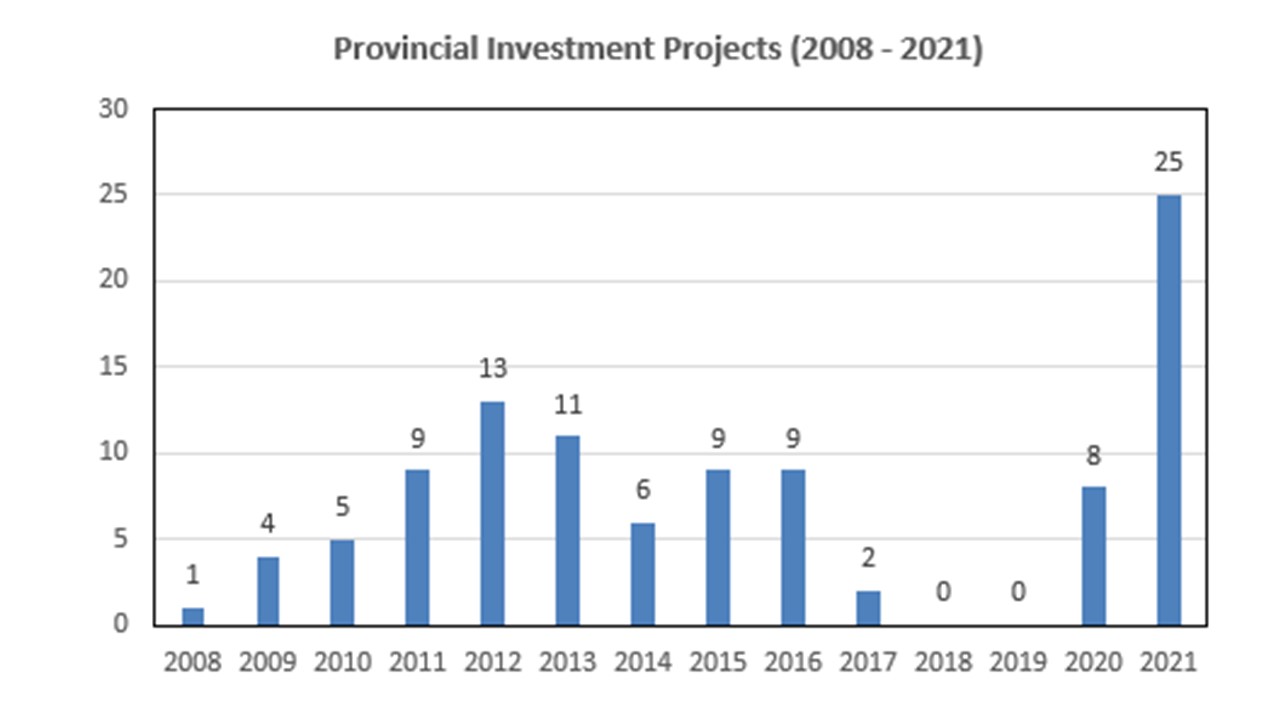 The largest number of projects coincides with the start-up and activity of the USP, which has generated investment guides for projects and has provided technical assistance to facilitate and promote the presentation of projects. The largest amount transferred in US dollars was to 2010 (2,731,665 in 5 projects), followed by 2013 (2,731,248 in 11 projects) and 2014 (2,179,979 in 6 projects). 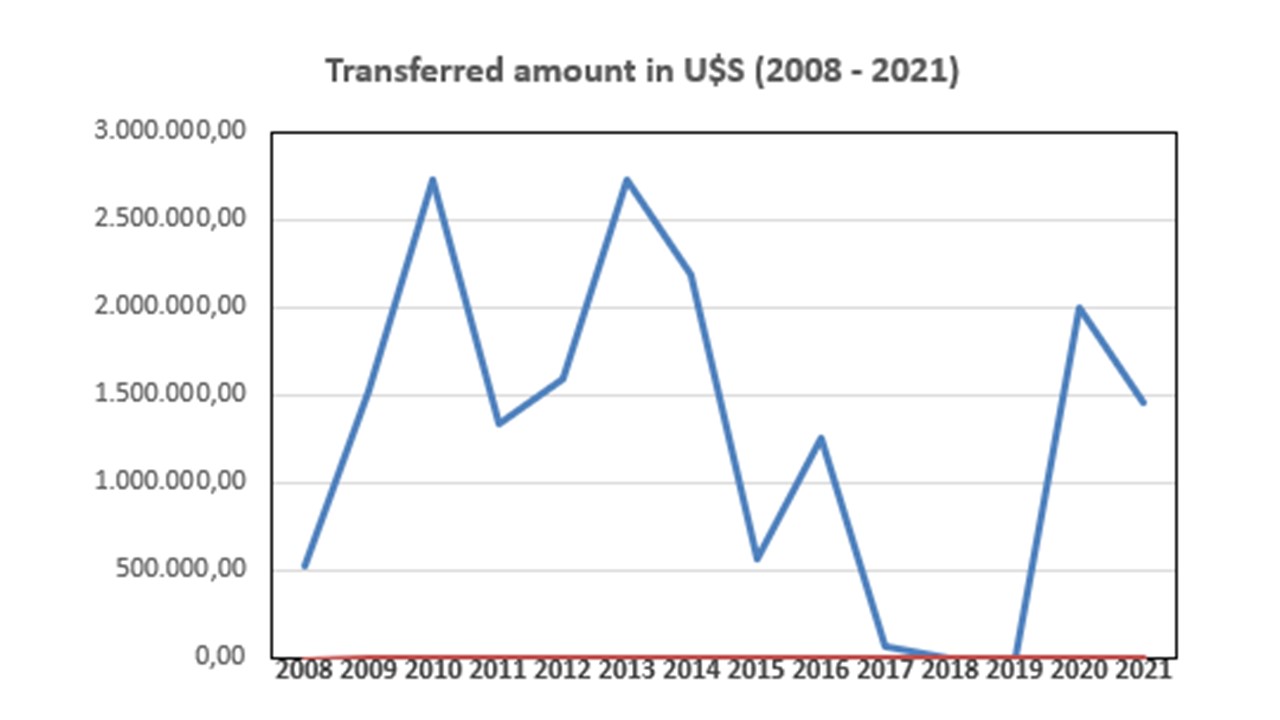 However, the highest investment on average per project (546,333 US dollars in 5 projects) was in 2010. Regarding the type of project, there was greater investment in the generation of services, infrastructure and jurisdictional strengthening in the beginning, while for the last years reinforcements were observed in equipment, procurement and transplantation. The Central region concentrates the largest number of PPIs, followed by Northeast and NOA. The latter received the largest transfer per project on average.

Conclusions: The PPIs strengthened the network and supplies of the establishments of the state public sector. There was an improvement in the installed capacity for organ procurement and transplantation in all regions of the country but unevenly distributed. Seven jurisdictions did not submit PPIs to be financed, suggesting that it will be necessary a more directed actions for those provinces. Finally, UCPE activities shows a positive impact on the generation of PPIs, which will tend to reduce waitlists for transplants and an improvement in the accessibility of the most vulnerable populations.