P11.13 Organization of Organ and Bone Marrow Donation and Transplantation in Poland 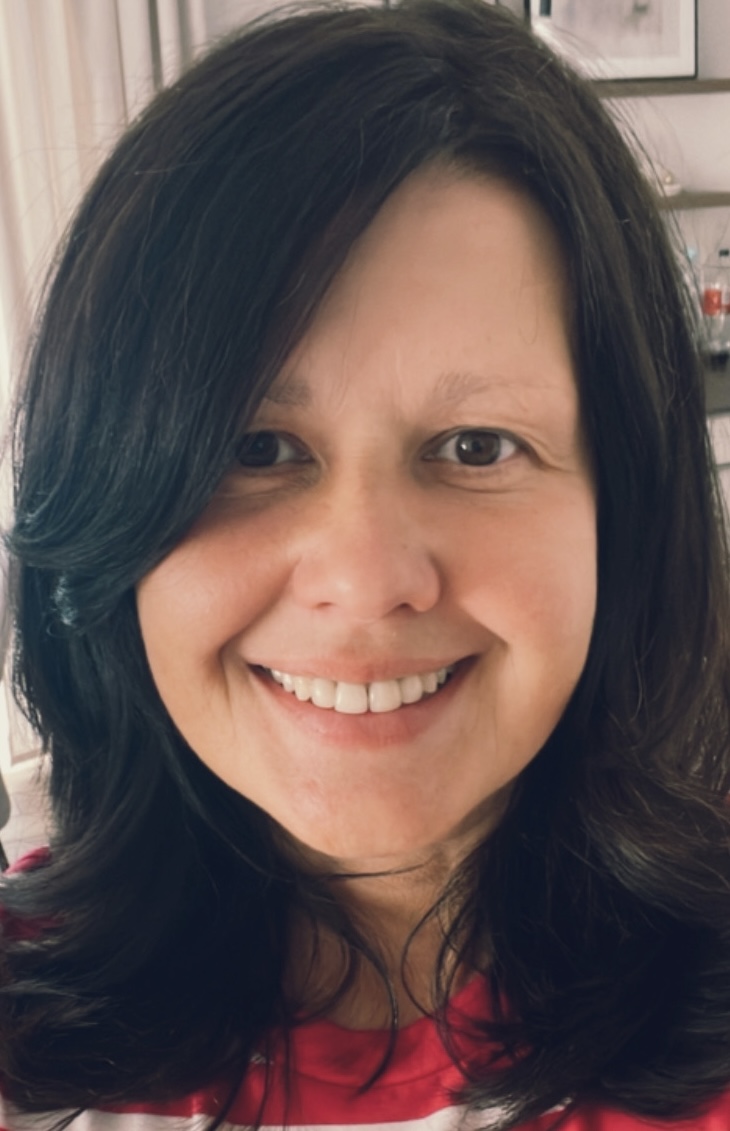 Organization of organ and bone marrow donation and transplantation in Poland

The beginnings of transplant medicine in Poland date back to 1966, when the first transplantation took place (kidney from a deceased donor). Work on Polish transplant laws was launched in the early 1990s, when the Ministry of Health began to introduce legal rules concerning the procurement and transplantation of cells, tissues and organs. The Cell, Tissue and Organ Recovery and Transplantation Act was published in 1995 and came into force in March 1996. In the same year, the Polish Transplant Coordinating Center POLTRANSPLANT, was established as a national transplant organization in the field of organs and bone marrow. In 2021, we celebrated the 25th anniversary of the POLTRANSPLANT.
To the end of 2021 the total number of organ transplantations in Poland was 36,915. Kidney transplantation is the most common (26,941 including the number of transplantations from living donors - 988). Total number of transplanted livers was 5,637, including transplants of part of the liver from living donors - 431. From the first heart transplant in 1985 3097 hearts were were transplanted. Also 436 lungs were transplanted in Poland, including 1 transplant from a living donor. Single face, upper limb, intestine and pancreatic islets transplants have been also reported. The number of organ transplantations from deceased donors places Poland in the middle among European countries.
The history of hematopoietic stem cells transplantation (HSCT) In Poland is shorter than that of solid organs. The first successful allogenic (related) HSC T in Poland was performed in 1983 and one year later  the first autologous HSCT. In 1997 the first HSCT from an unrelated donor was performed. Since then, on the field of hematopoietic cells, Poland has become a leader. Today we have the third largest bone marrow donor registry in Europe and the fifth in the world with over 2 million bone marrow donors registered. Resources of Central Bone Marrow Donors Registry (CBMDR) constitute 5% of the global register, which has over 39 million records. The level and range of potential donors typing in CBMDR was systematically improved towards the international “gold standard”. Now above 92% of Polish resources is high- or intermediate- resolution at least HLA-A, -B, -C, DR, DQ typed, mostly by genomic typing techniques. The growing number of donors in the CBMDR contributes also to the increase of the total number of donations from Polish donors. In 2020, hematopoietic stem cells (HSC) of bone Marrow (BM), peripheral blood (PBSC) and lymphocytes (DLI) were collected from 1393 donors (293 for Polish and 1100 for foreign recipients) and from more than 1500 in 2021.
Development transplant medicine in Poland is an example of proper strategy which was implemented in our country, in terms of legal and organizational levels. The main aim for the future is to improve  identifying potential deceased donors by development a network of hospital transplant coordinators and building the donor quality systems.