Introduction: The late diagnosis in a patient with posterior urethral valve (PUV) and end-stage kidney disease is a challenging scenario which may need renal replacement therapy and reconstruction of the urinary tract. Reducing recurrent urinary tract infections (UTI) is the main urologic objective in these patients in order to offer them a kidney transplantation (KT). Many factors must be considered to define the best moment to perform the reconstruction, that could be done prior, during or after kidney transplantation.

Patient and Method: This is a 5-year-old boy who was admitted for febrile urinary tract infection. During the admission end-stage kidney disease and PUV were diagnosed. The first step was to perform a cystoscopy and valvular ablation. Videourodynamyc studies after surgery showed a bladder’s capacity of 50 ml, low compliance, incomplete emptying associated with high grade bilateral vesicoureteral reflux. Hemodialysis began as renal replacement therapy, antibiotic prophylaxis and anticholinergics were indicated. Four months later, an open vesicostomy was performed due to persistent febrile urinary tract infections. Eleven months after diagnosis, the patient was transplanted using a graft from a deceased donor. At the same time of transplant surgery, the right kidney and ureter were resected through a right hockey stick incision. Two months after transplantation another endoscopic residual valve ablation was done. After seventeen months from kidney transplant, the left kidney and ureter were resected by laparoscopy. Urodynamic studies continued showing high voiding detrusor pressure. While patient kept his bladder diverted, incontinence was managed with five diapers a day and maintained  scholar and physical activities. At two years of follow-up, a third valvular endoscopic revision and ablation was performed associated with circumcision and replacing the open vesicostomy with a suprapubic tube. Intermittent opening was indicated  and after three months, the tube was removed. Six months after the last surgery, bladder’s capacity improved from 100 ml to 250 ml, bladder emptying has no residual volume and no incontinence. Kidney ultrasonography did not present hydronephrosis and cystography showed no VUR. Twenty nine months after KT the patient remained urinary tract infections free, creatinine level was 0.68 mg/dL and clearance 102 ml/min/1.73 m2. 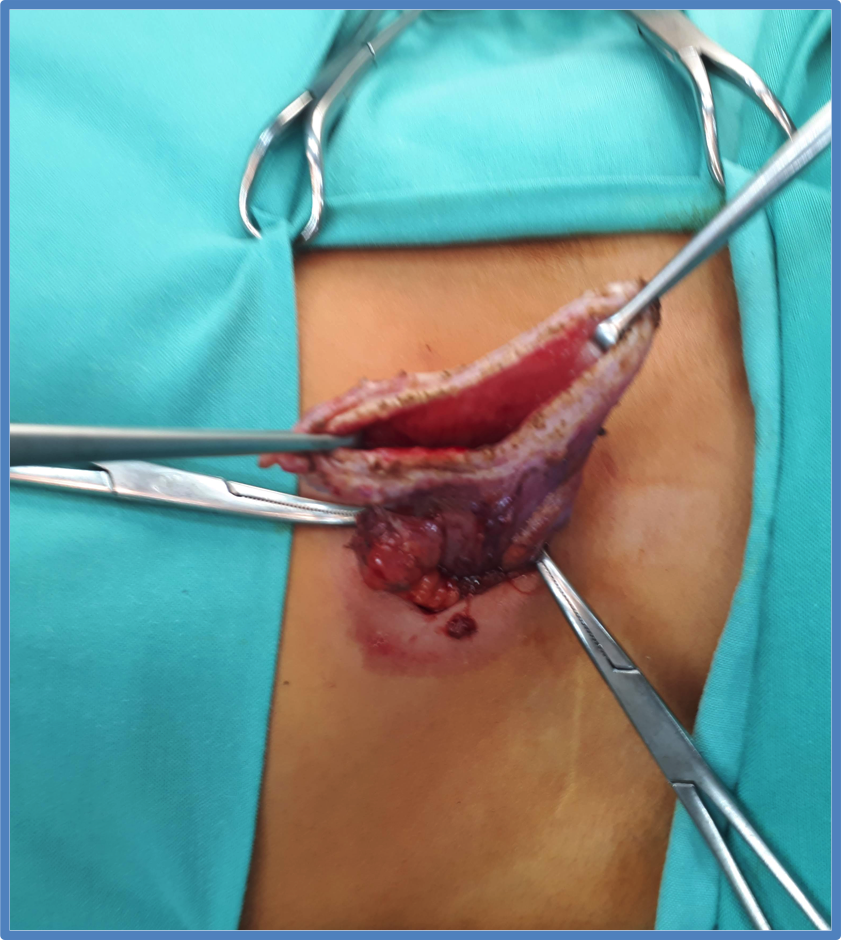 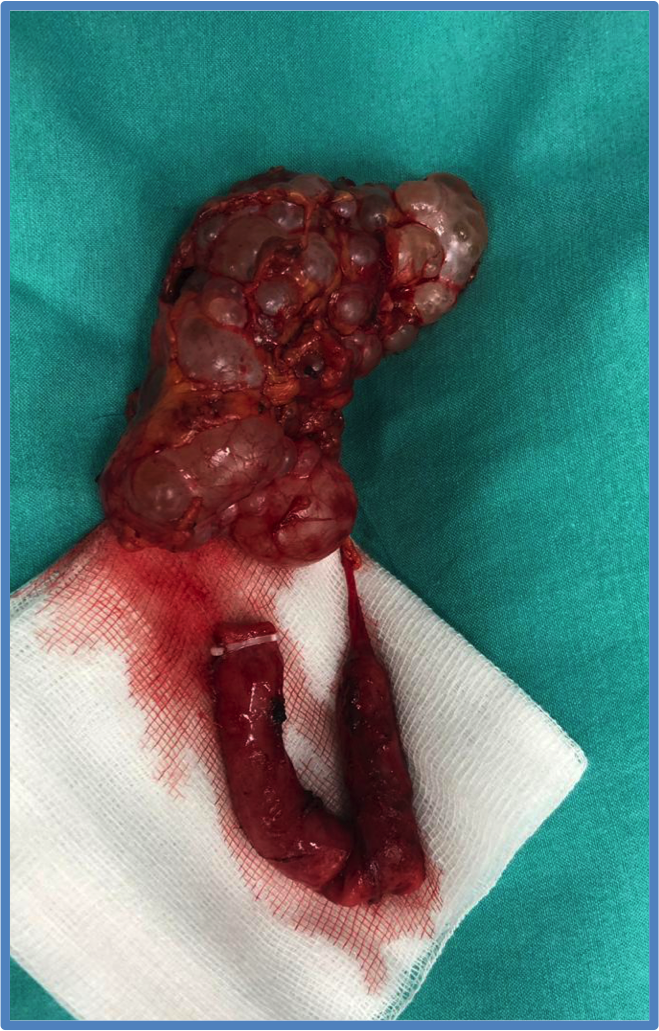