P5.10 Cognitive profile and educational trajectory in adolescents and young adults with liver transplants at the Garrahan pediatrics hospital 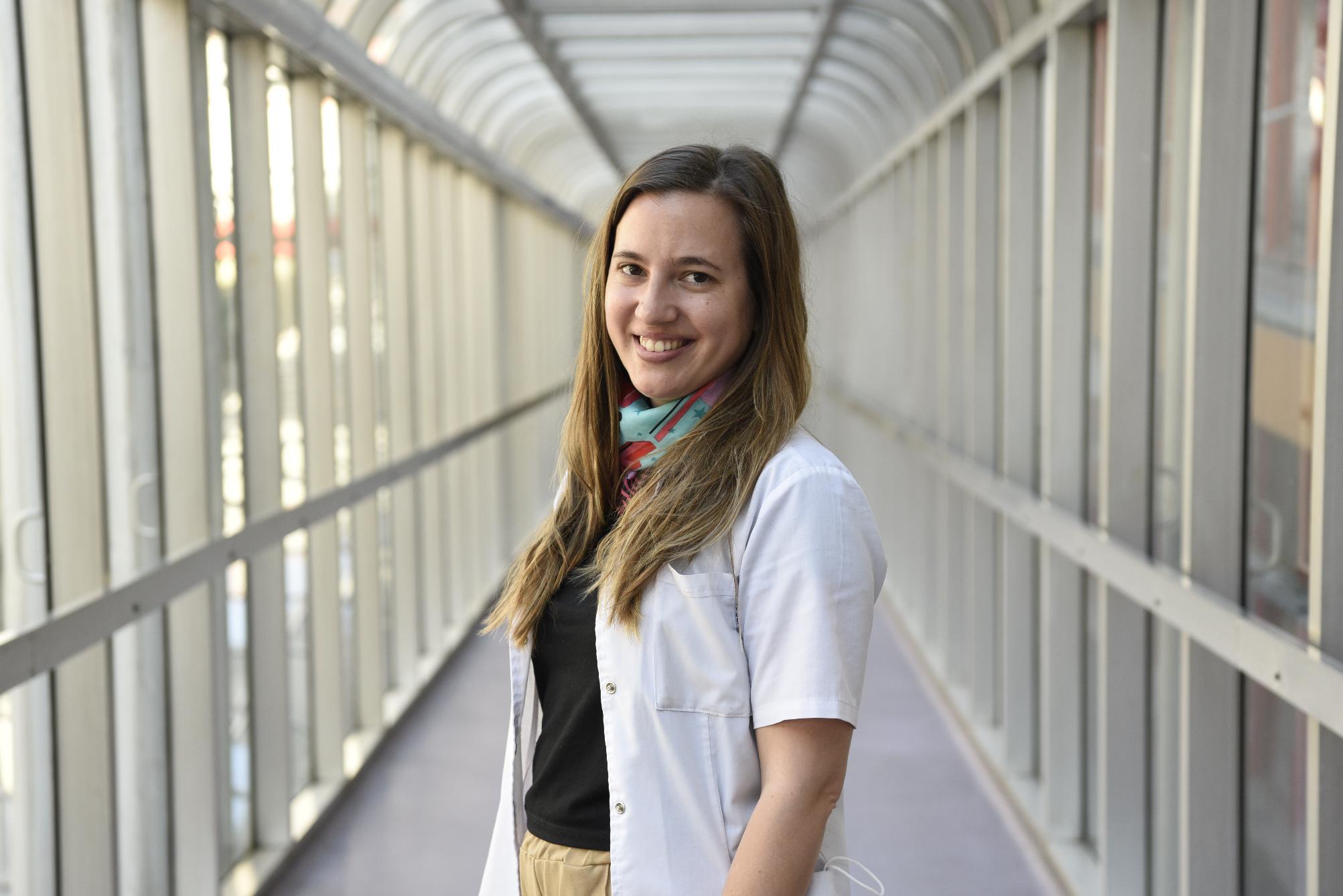 Introduction: Chronic liver disease and the transplantation process can affect cognitive function due to multiple risk factors (medication in early stages of development, prolonged hospitalization, associated complications, etc). Neurocognitive assessment allows an analysis of the brain-behavior relationship, which is useful to detect and objectify nervous system dysfunctions. Previous studies describe borderline intellectual functioning in psychometric techniques that assess general IQ in pediatric liver transplant patients; these results demonstrate the need for neurocognitive stimulation and scaffolding to ensure access to learning. Currently, the cognitive profile and educational trajectory in this population is unknown.

Objectives: To describe and analyze the cognitive profile and educational trajectory in the adolescent and young adult liver transplant population.

Results: With a mean age of 18 years old, 6.7% had dropped out of school and 22.2% had completed secondary education. Ninety-one percent were receiving formal education, with 60% having discontinuous schooling trajectories due to high repetition rates. Sixty percent were in regular schooling and 6.3% in special schools; 4.4% had an inclusion teacher. With reference to the cognitive evaluation, in 55% of the cases a representative mean of the total IQ could not be obtained, given the discrepancy between the cognitive functions (more than 1.5 deviations of differences between scales). The analysis of this discrepancy results from the significant compromise found in the area of verbal reasoning in 69%. In the remaining sample, the mean IQ found was 69, corresponding to mild levels of compromise. Regarding tasks of attentional control regulation, execution of an action plan, divided attention and cognitive flexibility, 78% obtained levels of compromise, 55% presented indicators associated with distractibility and 48% showed impulsivity in the task. Working memory presented borderline levels in 41.9% with greater strengths in visual input.

Conclusions: The results show discrepant cognitive profiles with greater affectation of verbal reasoning. Executive functions showed levels of compromise, being visual working memory the most preserved aspect. Given the interrupted educational trajectories, it becomes necessary to objectify the importance of an early evaluation of development and learning, in order to guarantee pedagogical continuity and access to the pertinent therapeutic and school support.