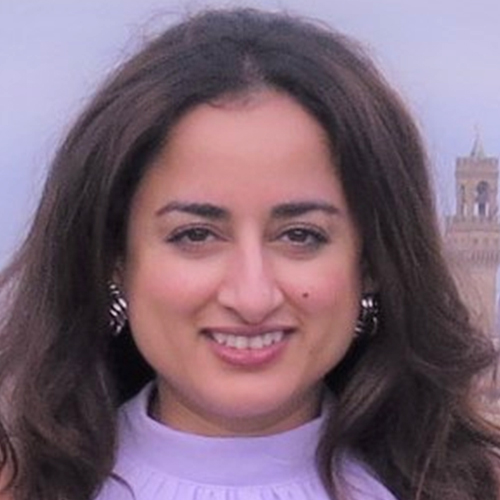 Introduction: Neutropenia, defined as an absolute neutrophil count (ANC) of < 1,500/mm3, is a common complication after kidney transplantation (KT). It is associated with adverse graft and patient outcomes, yet little is known about the best management practices for neutropenia in transplant recipients. We aimed to analyze the effect of granulocyte colony-stimulating factor (G-CSF) use with and without immunosuppression reduction on graft outcomes in neutropenic KT recipients.

Methods: We conducted a retrospective cohort study of adult (age ≥18), deceased donor recipients of KT between September 1, 2011, and December 31, 2016, who developed neutropenia within the first-year post-KT. We excluded multiorgan transplant recipients, those who were undergoing re-KT, those with a history of HIV, or primary nonfunction. Clinically significant neutropenia was defined as 1) Two consecutive ANC of < 1500/mm3; or 2) One ANC value < 1500 cells/mm3 associated with a decrease in maintenance immunosuppression within 30 days of detection of neutropenia. Severe neutropenia was defined as an ANC < 500/mm3. 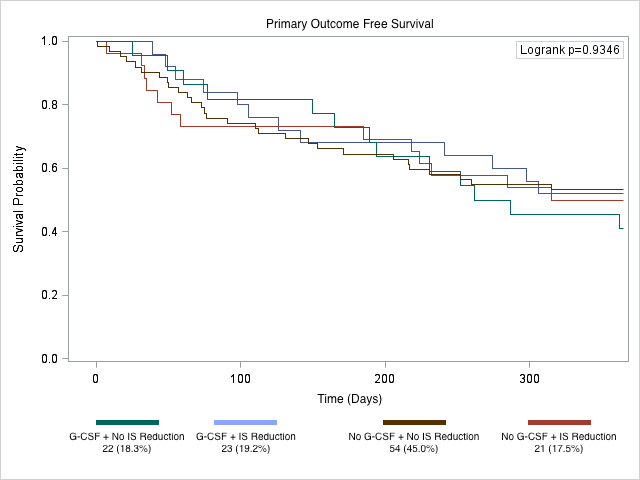 Conclusion: We conclude that G-CSF use with or without immunosuppression reduction was not associated with graft outcomes; however, this observation warrants prospective evaluation.