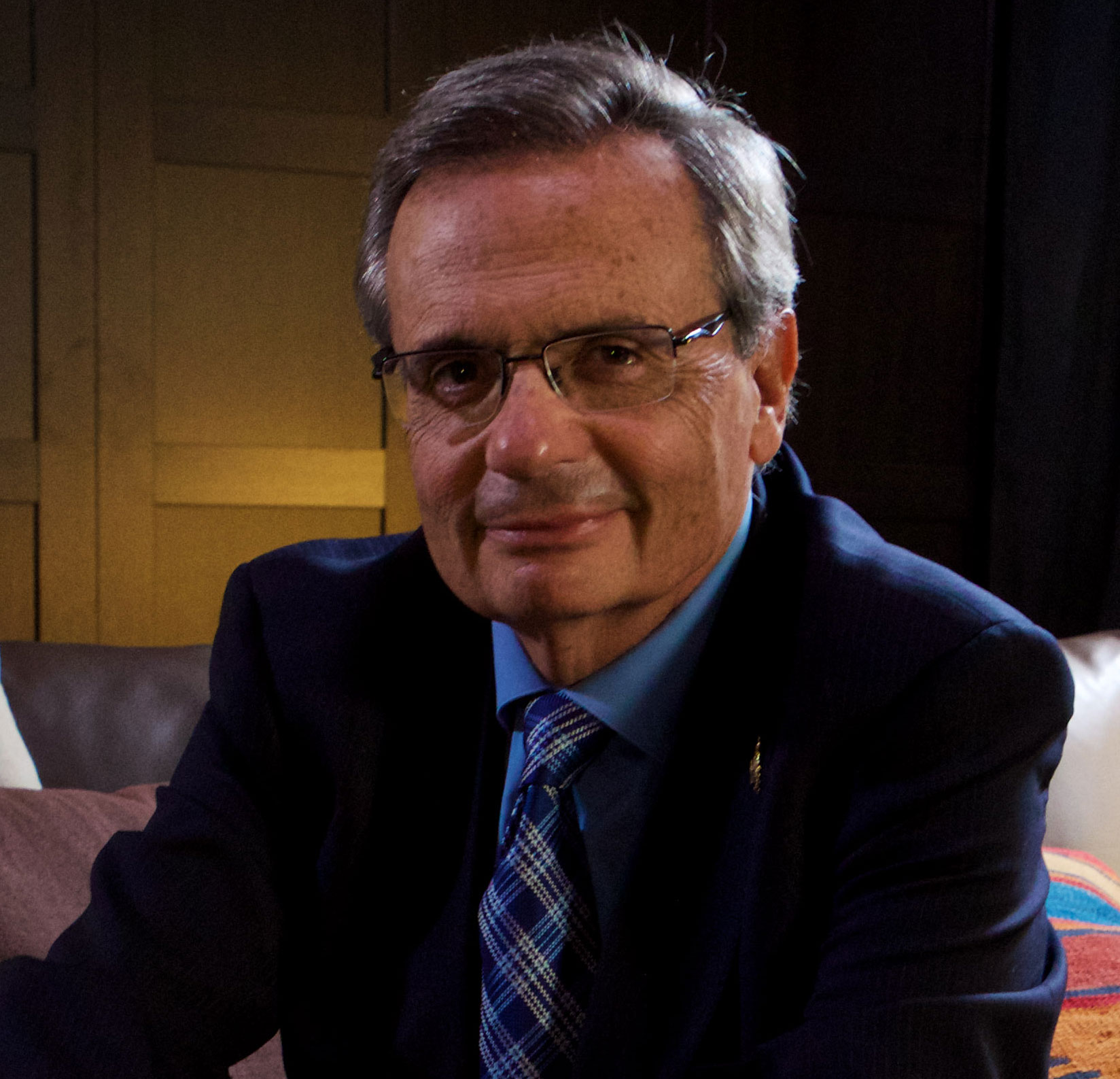 Rafael Matesanz worked as a clinical nephrologist at the Hospital Ramon y Cajal, Madrid. In 1989 created the NATIONAL TRANSPLANT ORGANIZATION (ONT), official agency of the Spanish Ministry of Health for organ, tissue and cell donation and transplantation, which leaded until his retirement in 2017. Responsible for the organizational model known internationally as the “SPANISH MODEL” which has led Spain to occupy the first place in the world in solid organ donation for almost three decades raising from 14 donors pmp in 1989 to 49,6 donors pmp in 2019. President of the Transplant Committee of the Council of Europe for 7 years, he was also President of the Public Health group of the European Union which elaborated in 2010 the “Directive on Quality and Safety of Organs for Transplantation”, currently in force.

Assuming this leadership as the director of ONT, he has been promoting the main elements of the Spanish Model across the world and in fact, many countries have completely or partially reproduced the Model with remarkably successful results. This expansion has been carried out through bilateral agreements and through international fora with the cooperation of WHO and TTS, three perfect allied in this very important work of organ donation improvement across the world. He has been Adviser of the WORLD HEALTH ORGANIZATION in the global strategy for transplantation.

This international cooperation has been particularly active in Latin America with the creation in 2005 of the IBEROAMERICAN COUNCIL OF DONATION AND TRANSPLANTATION (RCIDT), a network composed by 21 Spanish and Portuguese speaking countries with the support of PANAMERICAN HEALTH ORGANIZATION (PAHO). The RCIDT aims to promote collaboration between participant countries in legislative and organizational aspects, professional training, and ethical and social features of donation and transplantation. Dr Matesanz has been the president of this network for 12 years since its creation until 2017 and during this period, more than 400 professionals have been trained in Spain and worked in Latin America. Organ donation in the region raised more than 50%, which means the highest increase for a whole continent in the world.

In summary, the work of Dr Matesanz has represented at international level a change of paradigm in organ donation approach with respect to the old practices of promotion: the key points for organ donation are always motivated and well-trained health professionals and a good organization. And most important: “Never blame the population. If people donate less, it must be something we have done wrong”.