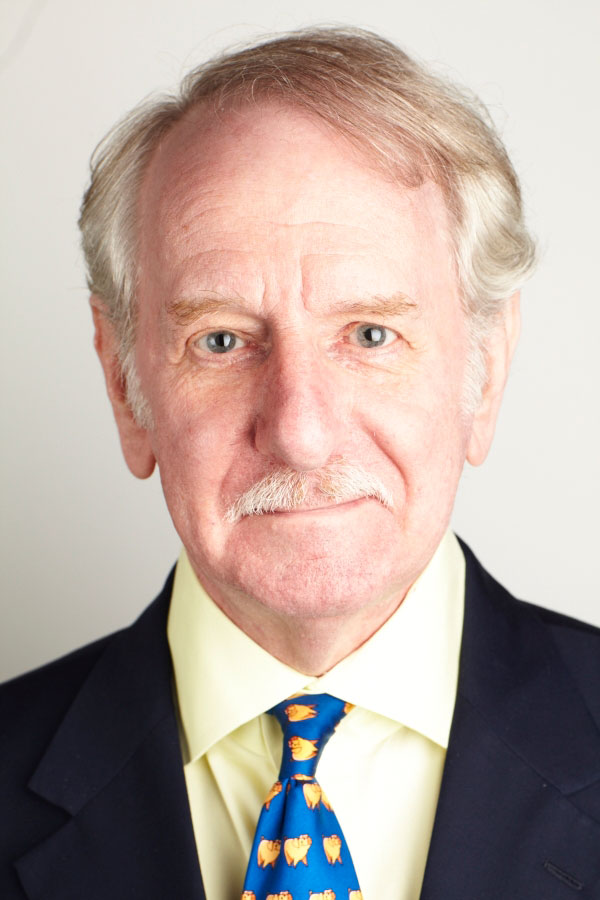 David Cooper studied medicine in the UK at Guy’s Hospital Medical School (now part of King’s College London) and trained in general surgery (under Sir Roy Calne FRS) and cardiothoracic surgery (under Lord Russell Brock and Sir Terence English) in Cambridge and London. He carried out surgical research for the PhD degree at the National Heart Hospital at the University of London. Between 1972 and 1980, he was a Fellow and Director of Studies in Medical Sciences at Magdalene College, Cambridge. In 1980 he took up an appointment in cardiac surgery at the University of Cape Town where, under Christiaan Barnard, he had responsibility for patients undergoing heart transplantation and, with Winston Wicomb and Dimitri Novitzky, he carried out the first storage of a human heart by hypothermic perfusion and introduced thyroid hormone replacement therapy in brain-dead potential organ donors. In 1987, he relocated to Oklahoma City in the USA where he continued to work in both the clinical and research fields.

After 17 years as a surgeon-scientist, he decided to concentrate on xenotransplantation research, initially at the Massachusetts General Hospital / Harvard Medical School in Boston (to which center he returned in 2021), and subsequently at the University of Pittsburgh and the University of Alabama at Birmingham. His major interest has been in studying gene-edited pigs as sources of organs, islets, and corneas for transplantation, using nonhuman primates (NHPs) as surrogates for humans. He and his colleagues were the first (i) to establish the pig-to-baboon model in xenotransplantation research, (ii) to identify Gal as the major target for human anti-pig antibodies, (iii) to suggest deletion of expression of Gal by gene-editing and, later, to transplant GTKO pig organs in NHPs, (iv) to demonstrate coagulation dysfunction in the pig-to-NHP in vivo model and, later, to overcome it by gene-editing of the pig, (v) to demonstrate that conventional immunosuppressive therapy is inadequate to suppress the adaptive immune response against pig organs but that blockade of the CD40/CD154 co-stimulation pathway is successful, and (vi) to document the sustained systemic inflammatory response (SIXR) to pig organs. .

He has published more than 1,000 medical/scientific papers/chapters and has co-edited or written nine major textbooks - Open Heart – the Radical Surgeons Who Revolutionized Medicine (2010), Doctors of Another Calling (2014) a book on doctors best known in fields other than medicine, and Christiaan Barnard – The Surgeon Who Dared (2017).
He has given more than 350 invited presentations, and has mentored more than 110 postgraduate and postdoctoral research fellows and medical students. He has been the Editor-in-Chief of Xenotransplantation (2001-7), the Founding Honorary Secretary of the International Xenotransplantation Association (IXA, 1997), its President (1999-2001), and was elected to Honorary Membership (2009). He has been the recipient of a Hunterian Professorship (1983) and the Jacksonian Prize (2002) of the Royal College of Surgeons, the TTS-Roche Award for Excellence in Translational Science (2010), the American Society of Transplantation Basic Science Established Investigator Award (2014), and TTS Award for Outstanding Achievement in Transplantation (Basic Science) (2016).