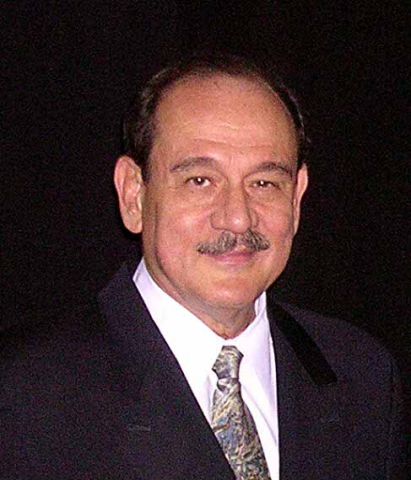 Eduardo A Santiago-Delpín MD MS FACS is a surgeon and transplant immunologist, researcher, bioethicist and writer. Educated in Puerto Rico and Minnesota, USA, he founded and directed transplantation services and immunogenetics labs at Veterans and Auxilio Mutuo Hospitals, and at the University of Puerto Rico Medical School, where he was also Chairman of Surgery, Associate Dean of Biomedical Sciences, Director of Graduate School, and where he is currently Distinguished Professor. He received a Doctor Honoris Causa in Education, and holds positions in several academies and honor societies. He co founded and directed the Latin American Transplant Registry and various societies in Latin America and international. He has been a long-standing memeber of TTS, where he participated in several committees as well as holding the positions in Council of Secretary and subsequently Treasurer Western Hemisphere.

My initial goal upon returning to PR was to develop transplantation, immunology and immunogenetics in the context of a formal Center to give service to the island and with this, to develop programs in research and education in the different medical and nursing schools, and organ donation in all its aspects. Ethics and humanities accompanied the clinical and basic sciences. Success occurred because of the great committed teams we put together (3,000 kidneys and KP, 300 livers and 2 heart kidneys to date, plus one very successful OPO, and education and research activities).

After having solid programs we focused on helping integrate the transplant activities in the different countries into a cohesive functional network of information sharing, research and especially education throughout Latin America, from Mexico to Argentina and the Caribbean. Accompanied initially by friends, we achieved functioning groups, which paved the way to subsequent national and regional organizations. Not a minor sub-problem was fostering publications in the English literature. Collaboration by all was key to the successes experienced. Leaders evolved spontaneously in all countries and region.

He is currently Historian of the Latin American society and holds the rank of Distinguished Professor at the University of Puerto Rico.

Presentations by Eduardo A. Santiago-Delpin